Which direction should I hike?

Picking the right direction to thru-hike is the first important step in your trail planning. Before you decide which is right to hike there's a few things you should know about each. 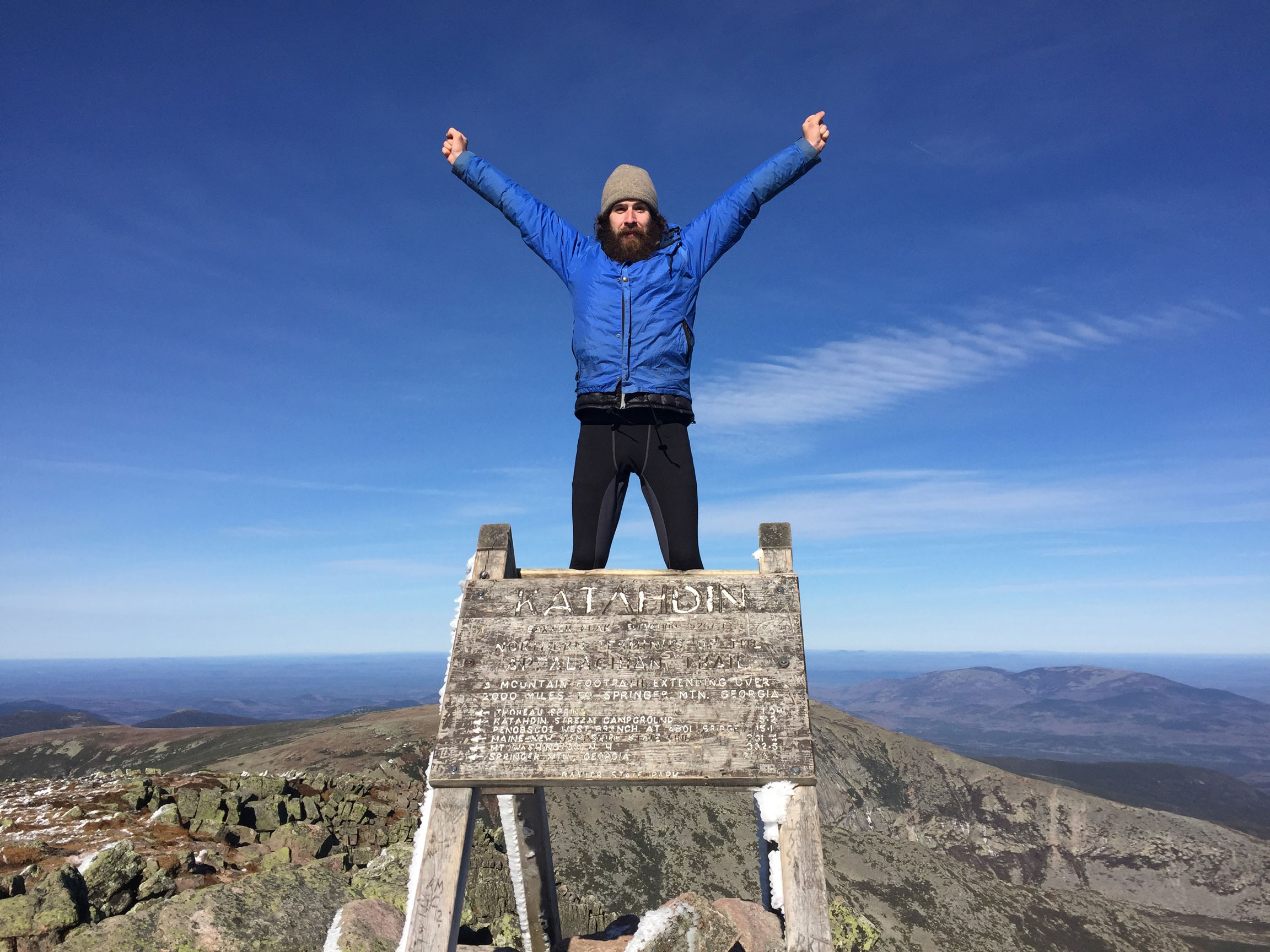 A north-bounder or NoBo will start on Springer Mtn in Georgia and hike north toward Mt. Katahdin in Maine. Though they may do some sections that are not north (for instance, a slackpack from south-to-north), they are mostly traveling toward Katahdin. They generally start as winter is fading and move north as it turns from spring to summer. This is undoubtedly the preferred and traditional route most thru-hikers choose this route. If you are in this for the social aspect, this is the direction for you since you'll have the largest group of hikers. However, if you aren't fond of crowds consider starting earlier in the season February or going SoBo.

Early NoBo hikers can expect to hike in cold weather depending on when they start. The cold in the Georgia mountains can last through March and into April in some cases. If you start in early March or before, expect snow.

NoBo season is at its peak between March and April. Expect crowds of people at the beginning of your hike and a rare chance to camp alone (at least at designated camps).

I think this one is kind of unavoidable. Depending how quickly you move and how early you start, there's a high chance that you'll be hiking through the intense summer humidity of the east coast. Oh, and when you get to New England: BUGS!

It's pretty typical for a NoBo to complete their hike in September, and depending on the year, the foliage could be quite incredible. You may have driven through New England during peak foliage, but have you spent weeks hiking all day through it? It's something you'll never forget.

Some late NoBo hikers could run into extreme cold and early fall snow storms in Maine. I finished on 10/31, so much later than most, but not the last. The nights had dropped to single digits and snow had fallen. Some of which was while we were on a bald mountain! If you find yourself in Maine later in the season be prepared for winter conditions.

The NoBo season is most active from late February to late April. Most start from mid March to mid April. The earlier you start, the colder but less crowded. If you start in the peak of NoBo season, you'll be with lots of other hikers. If you start toward the end you're warmer starting, surrounded by less people, but could be racing against the clock to make it to Katahdin in time.

The actual date is up to you. If you're planning to start but aren't sure of a date you could just pick a day that's convenient for travel. I personally started on 3/29. There was no real reason to that other than that it was the last weekend in March that year. If you're looking for companionship, go on facebook, instagram, or reddit and find out when others are starting and plan to start on the first day. It's really up to you. One important thing to keep in mind according to the ATC is:

"Please avoid starting on April 1, which is the most popular starting date, with as many as a 100 hikers starting that day. This results in trampled vegetation, sanitation issues, and little solitude." - The ATC