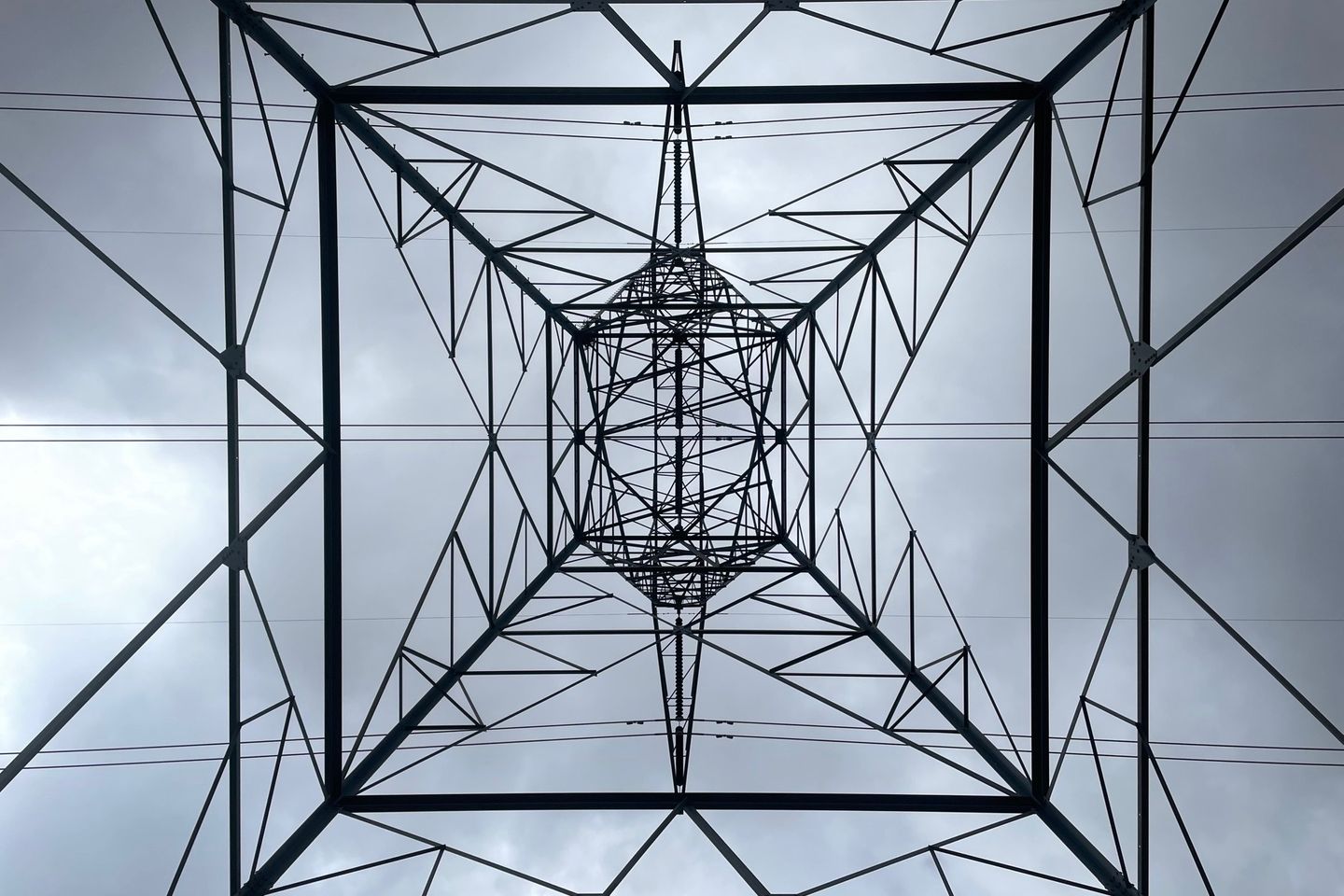 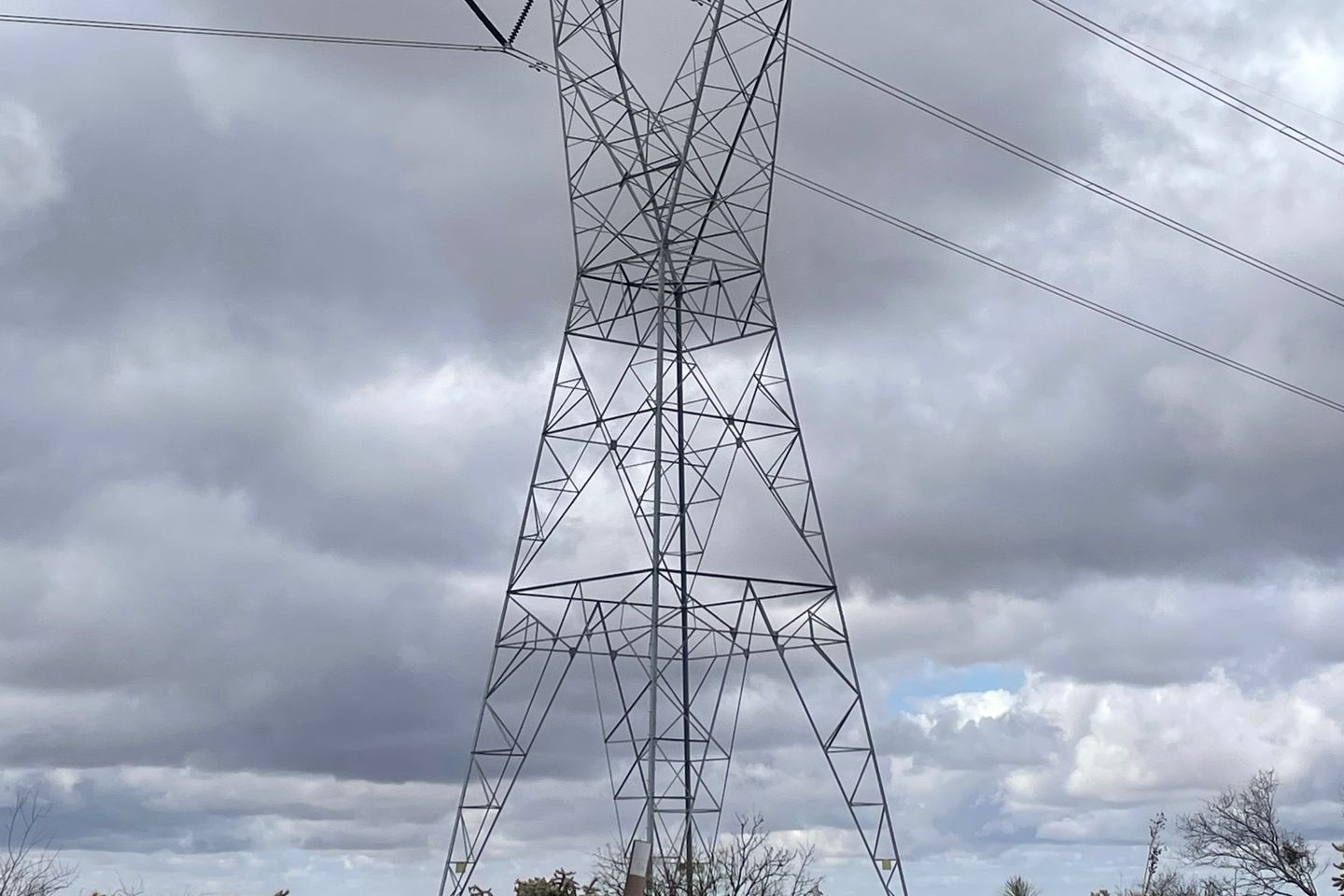 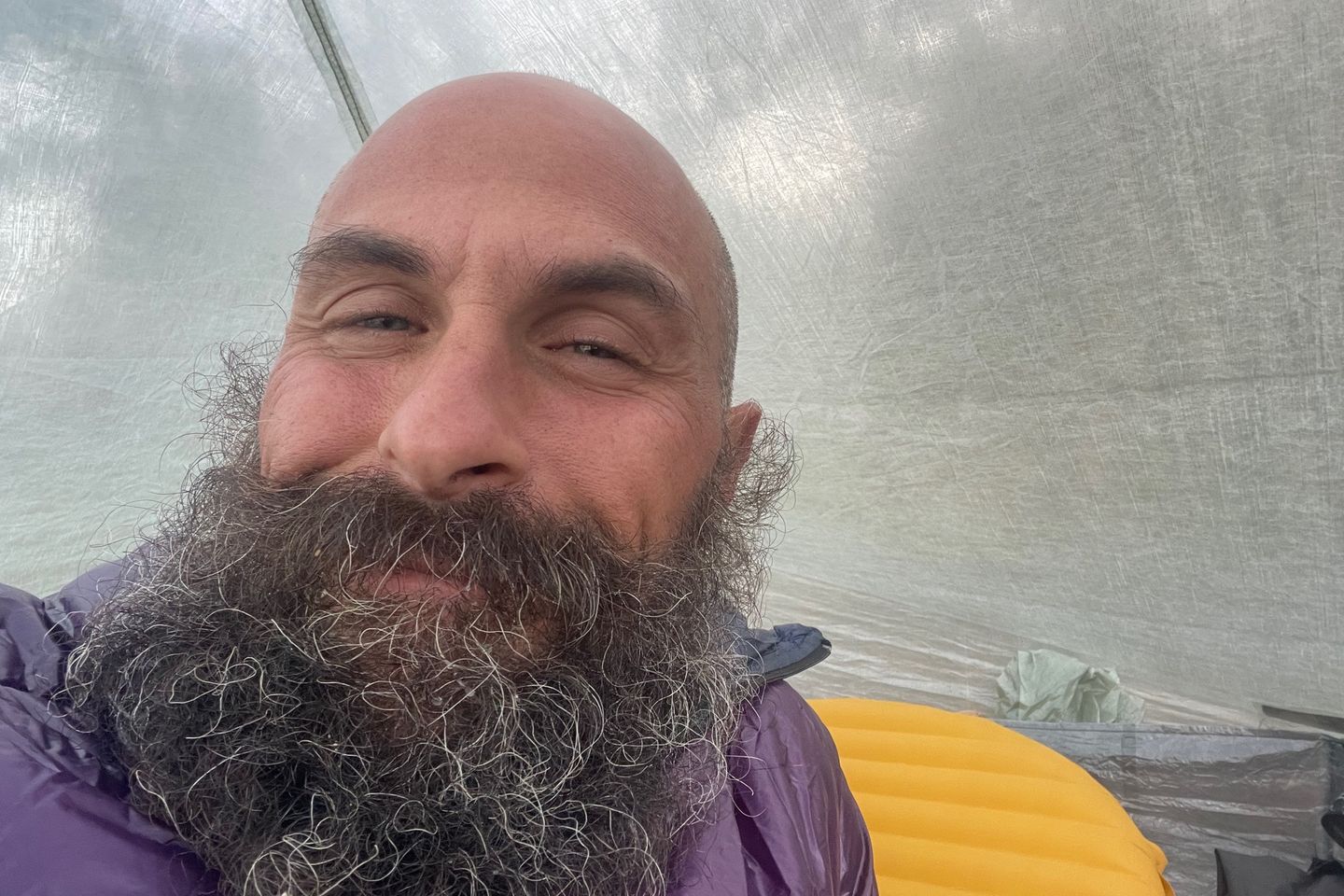 Racing into town on Wednesday night to be sure and arrive before dark plus refuel after the better part of a 20-mile stretch without water (for a few of the fellows; I had a liter) was an exhilarating experience. We certainly did not do it for accolades, but most people with whom we have shared this little tale were respectfully impressed.

Shower’s wife, Maggie, drove in for the weekend so we were able to meet her and spend time seeing the happy couple together.

“Cowtank Katie” is a fellow hiker we met about a week ago and volleyed with a bit. Katie has refused to accept that trail name we affectionately offered, but you can figure out it has to do with Katie and cowtank water. We met up with Katie and her family last night.

This morning the four other Gaggle of Guys are picking up at the Flagstaff town passage we veered off from a few nights ago to head onward and upward toward the Grand Canyon South Rim followed by the terminus a few days thereafter. Their goal is to finish April 14, which is the day I launch from Campo on the border with Mexico to walk the 2660 miles of the PCT.

I knew this moment will would come as early as shortly after the snowstorm on Mount Lemmon. By the second storm when we were approaching Tonto National Forest it was clear I would have to make a decision about arriving in Pine on the same day as departure or zero with them. That would mean going solo and racing a bit to stick to my original on paper schedule or stick with the crew and let that guide the weeks ahead. Since this entire AZT+PCT journey is not singularly about reaching the end of any one trail, but rather, well, yes: the journey itself, not finishing between Flagstaff and the border is merely an opportunity to return and experience the closure in a different fashion than right now. This is a commitment I am making to myself whether it happens immediately after the PCT at the end of August before returning to Hawaii (not likely) or as some future gettaway from the islands, happen it will.

It is a bit weird to be splintering from the group and re-focusing solely on myself. It’s not that I’ve become codependent on the others, as much as my thinking and actions have been reshaped by the whole group experience. I’m glad to have had time at the start on my own to acclimate and the bulk of the AZT to know what a tramily is like. I’ve learned quite a bit that will carry me through the next early experiences on the PCT.

The trail really has been lovely. The change in geography, geology, flora, fauna, people, elevation and everything that has bound the trail together are powerful memories I won’t soon forget. I have a new understanding of Arizona weather and Arizonians. The trail has also shed light on particular lifestyle arrangements and values I’ve placed on them for life in Hawaii. In short, the trail is doing what the trail is supposed to do: Bring us closer to nature, bring us closer to people, bring us closer to our individual truth.

This weekend I have decided to take an extra moment in Flagstaff before heading out to Sedona and spend several days casually hiking and exploring the area. I might need to rent a car, I may need to rent a bike, I might need to hike to where I’m going to hike, but I do want to downshift and take in a little bit of the area on my own before connecting with two great friends about a week from now in Phoenix. At that point we will spend a few days and on Tuesday, April 13 I fly to San Diego, beginning that leg of this 5 to 6 month adventure.

To that, this is the last formal entry of my AZT Thru 2021: Border to Flagstaff, a respectable ~570 miles. I’ll put a post-script Sedona hiking entry together in about a week.

Mahalo to all who have followed along. Those of you who have shared lovely comments, thank you! If you want to read about the PCT long trail walk:

Look out for poison oak in Oak Creek Canyon/Sedona! Check out the historic sites of Walnut Canyon and Wupatki if can. They are Fabulous. Enjoy your downtime

Thanks FG. At least we can live it together on the app🎇

Enjoy some relaxation time before you begin your next journey. Good food, soft beds, warm showers!

An excellent read. I completely understand your decision and very much respect it. I’ve loved getting a glimpse of the AZT through this. Thanks for sharing. You and I start 10 days apart on the PCT and this post makes me very excited to start and also confirms unless I’m a super hero I will not catch you on the PCT hah. Cheers 🍻