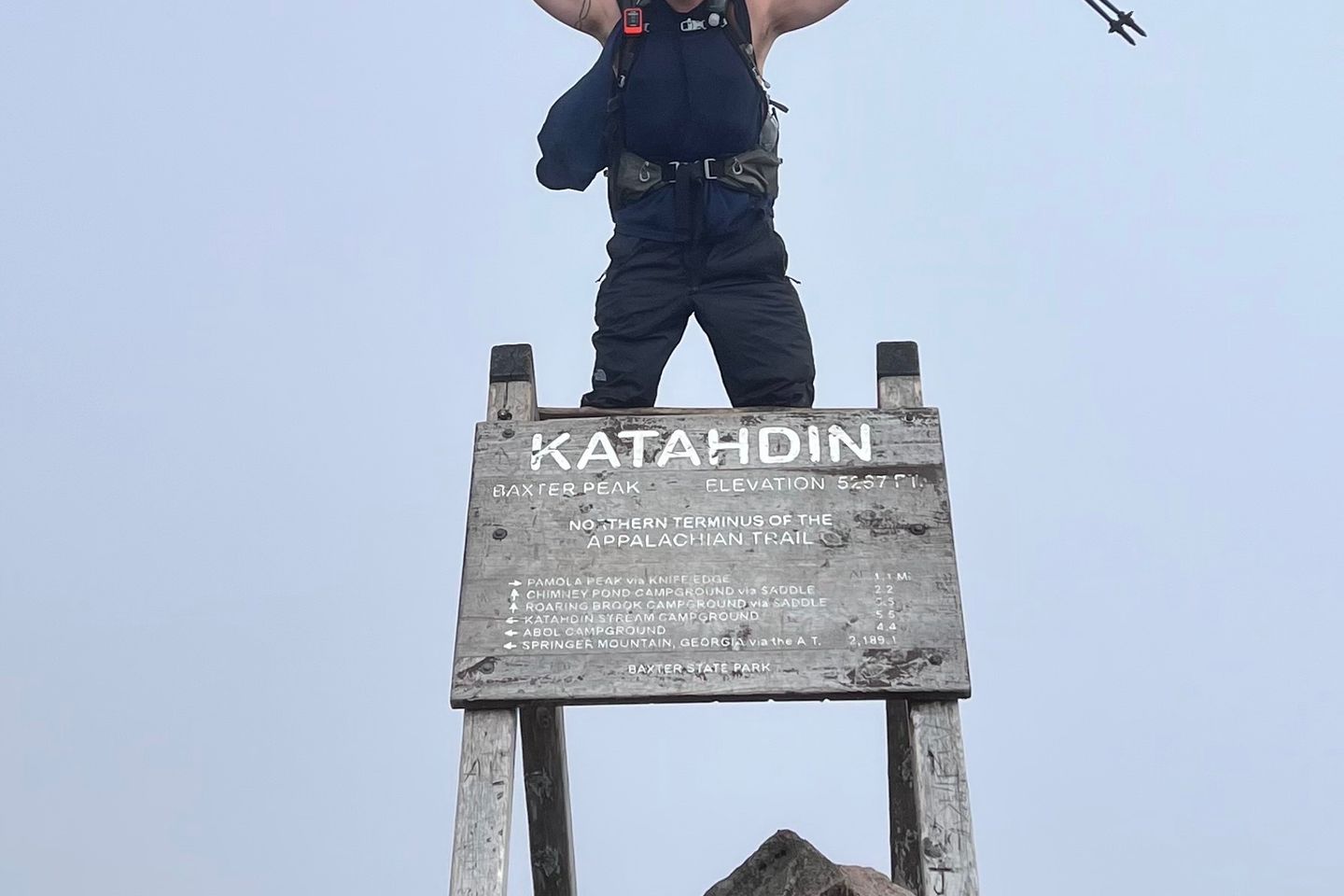 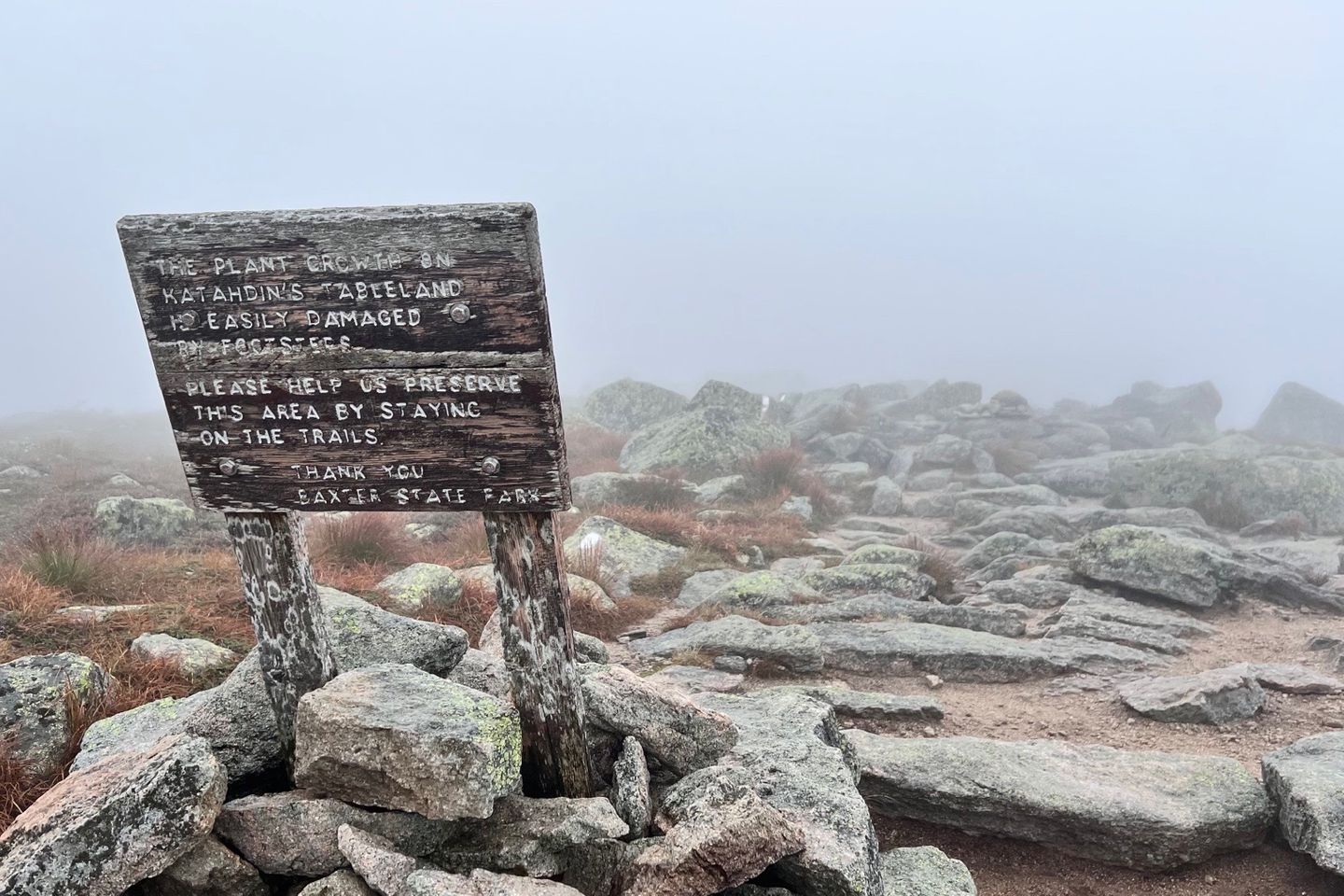 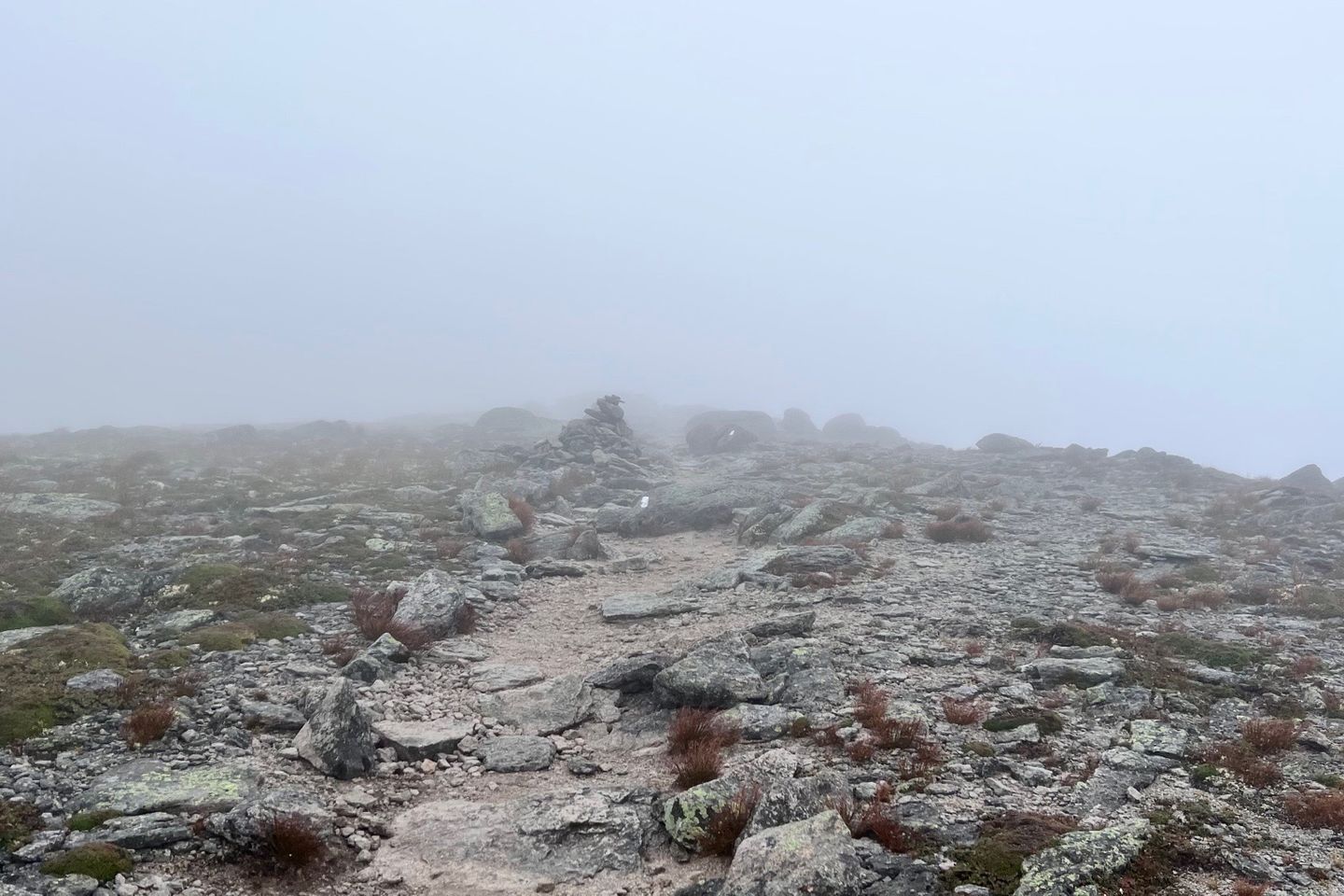 Okay, let’s wrap this up. It’s a long entry but it’s most likely my last. Jason and I got home to our new apartment after 9pm. I was exhausted but I tried to focus as he showed me the place. It really was strange being in an apartment with some recognizable furniture and some not in a new place. It felt like I was in an AirBnB and I didn’t want to touch anything. After a shower, our friends Pete & Pam came over and we had some celebratory drinks and they gifted me with a T-Shirt. Many times I’ve said I wanted to get a shirt made that said, “Powered By Cheese” because I said that many times as I would eat a cheese stick before climbing a steep mountain. Well, that’s what the shirt said. I’ll smile every time I see that shirt because it will have a deeper meaning than what most will understand when they see me wearing it. So here we are. At the end. Time to readjust to civilization again. I have to get to know my new home. I have a massive list of things to do from getting my dental emergency dealt with, a much needed haircut and beard trim, go through my boxes of clothes and help go through our stuff to really make this place home and to send the rest to storage until we get our house built. Then there’s also getting a new driver’s license and registering my motorcycle and car. Ultimately, I’ll also have to figure out what I’ll be doing for work as well. It’s all a big undertaking but it’s my next big adventure. For now, I’m mostly excited to head back to Florida to throw a celebration party and to see everyone and thank many of you in person. Thank you all who have followed my rambling journals. I appreciate you all and you’re all part of this successful adventure. Again, thank you all!

Want to document and share your hike with friends and family?
Previous: Sep 5th, 2022