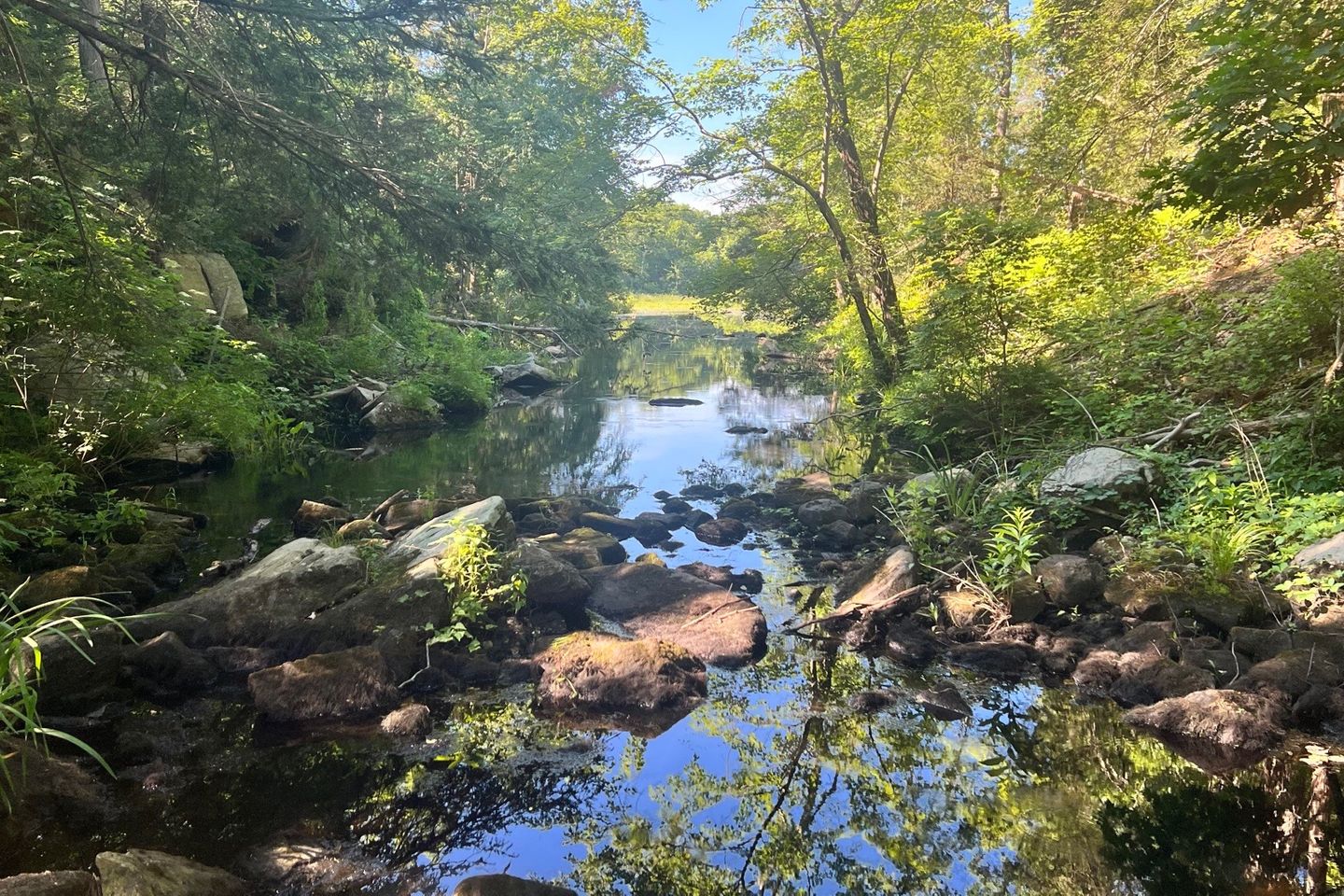 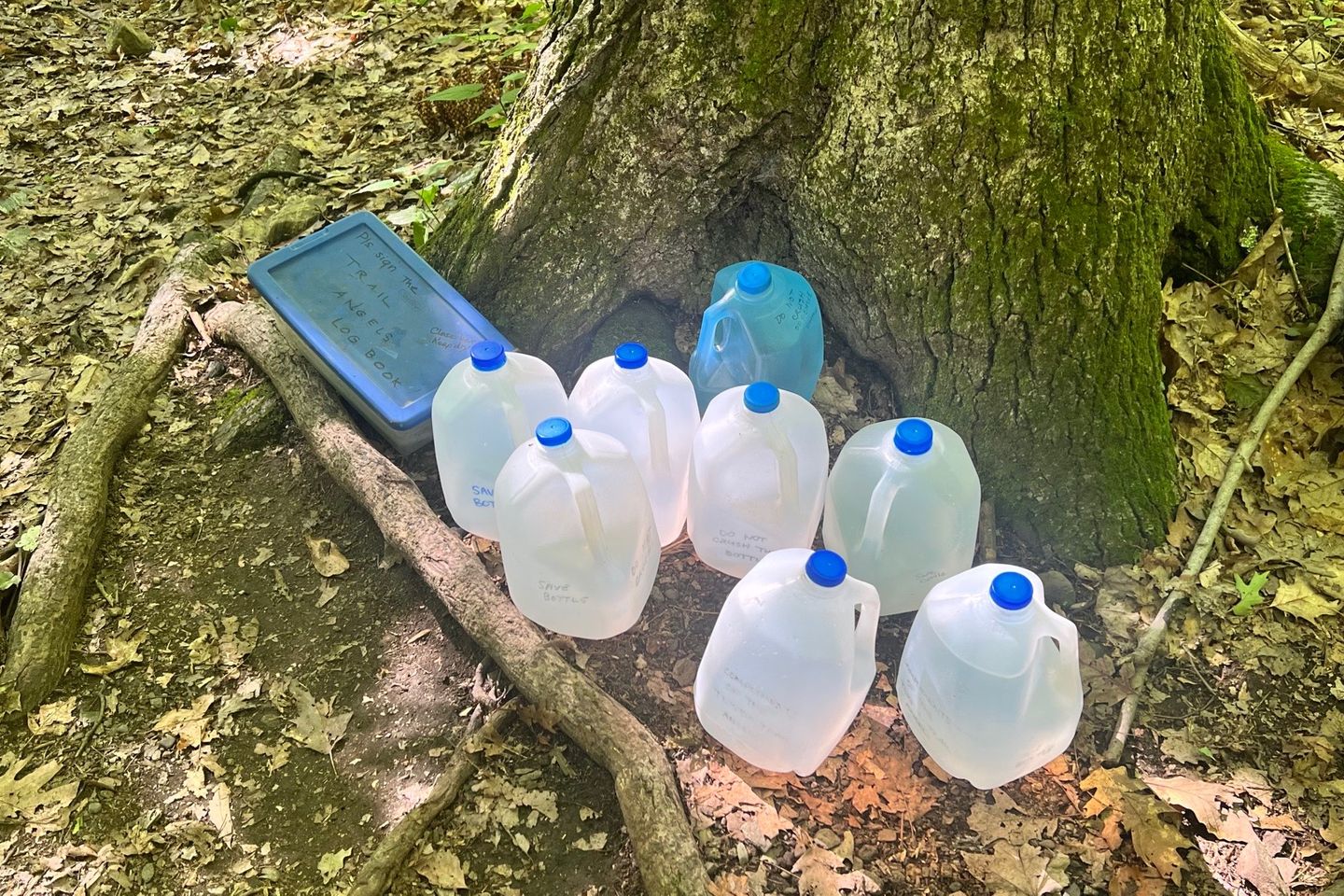 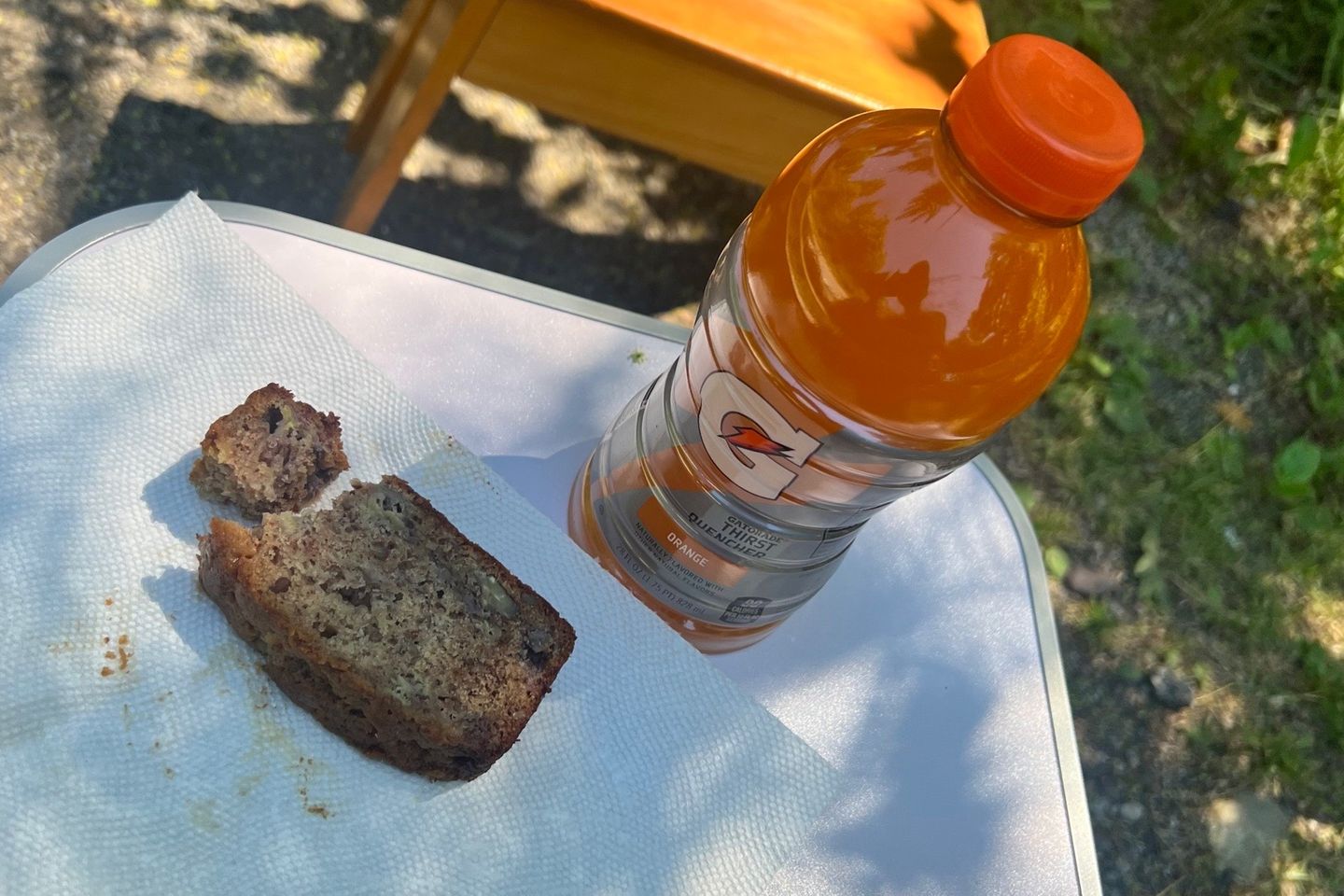 Brutal is not a good enough word to describe today. I am SO glad I added an extra 5 miles to my day yesterday. I did it to push extra today and be able to get to the next shelter leaving less a little over 6 miles to reach the zoo and be picked up. Instead, it became what helped me get to the original shelter I planned to go to: William Brien Memorial Shelter. I only did just over 16 miles today but I don’t think I would have made it here if it wasn’t for doing those extra miles yesterday. Today felt more like mountaineering and rock climbing than hiking. The climbs and descents were pretty darn fun but they slowed me down tremendously and then there’s the damn rocks on the trail again that just tore up my feet. The pain my feet are in right now is ridiculous. I barely had the energy to put my tent up. I didn’t even cook dinner. I just ate some cold granola with dried blueberries and powdered milk and a couple tortillas with peanut butter. I then finished one of my 1 liter bottles and not touching any more water until tomorrow. I only have 1 liter left and all the water here and just about every water source today was dry or a dark brown puddle of iffy water. Only reason I have water is the kindness of trail angels putting jugs of water on the trail close to road crossings. I also met a trail volunteer and trail Angel, Fred, who gave me a bottle of Gatorade, big piece of homemade banana bread and some peanut M&Ms to take with me. I also went through the “Lemon Squeezer” today. Being a Saturday, that landmark was full of muggles out for the day. One guy offered to record me using my phone. Problem was, he was starting the recording from the back waiting for me to walk in. I thanked him but said I’d just wait for someone who wouldn’t mind going through the squeezer first with my phone and record me from the front. He immediately said he would and went in saying he’d yell when ready. I then had to ask if he could do it landscape. (People! Come on! Don’t record video with your phone upright! That’s what makes your video show up on TVs and monitors like thin video with blurred sides! No one likes that! Always record video in landscape mode so it fills up a TV screen!) When I walked in, I immediately saw he was just in the first chamber recording me coming in. The actual crevice called “the lemon squeezer” was behind him. Frustrated, I just took the phone back, thanked him and then went through the lemon squeezer. After they did it and passed by, I then just took a picture of what I came up through. (Sigh! It’s tough to get good help!) After the lemon squeezer is one of the hardest climbs I had to do yet. I got a pic of a bunch of muggles trying to go up it. They had to lift the ladies up. There’s a blue blazed trail around it and I informed an older couple and a couple with a dog about that and they went that way. I refused as I haven’t taken a blue blazes trail yet and I was going to get over that climb! This is the only time I accepted help. One of the guys who already got up it, who didn’t have a pack, offered to lift my pack up and help me. I don’t think I could have gotten up with my full pack laden with water so I thanked him and lifted my pack over my head so he could grab it for me. He put a hand down to help lift me but the other guys laughed when they saw I didn’t need help. I’m glad I was able to do it on my own. It wasn’t easy! I could only grab a large tree root with my left hand to pull up and push up with my left foot in a rock crack. I had nothing to hold on to on my right side. My right hand could only press against the flat rock wall and as I lifted myself up, I lifted my right knee as high as I could to clear the top and get my foot planted. Then with all my energy, I stood up on that foot. I’m surprised I had any energy to move on after that. It’s the only time I had to hand my pack up to someone, as well as my poles. Hey, safety first. If I had fallen, that could have ended my hike. Anyway, the whole day was long rocky hikes and big climbs. I haven’t climbed this much elevation since mid Virginia and that didn’t have hand-over-hand rock climbing. So I got in my tent shortly after 5pm. I just don’t have any more energy and I must rest. I wish I could have made it further but I simply couldn’t. Now I will have to do 9.6 miles over three mountains tomorrow: Black Mountain, West Mountain (where I had hoped to get to today) and Bear Mountain then down towards US Route 9 and through the Trailside Zoo. I have to get there and through it by 4pm as they’re only open on the weekends. If I miss going through the zoo, which is the official AT route, I’ll be forced to go around it on a blue blazed trail. I simply don’t want to do that! I haven’t skipped an official section yet and I don’t plan to start now! Wish me luck!