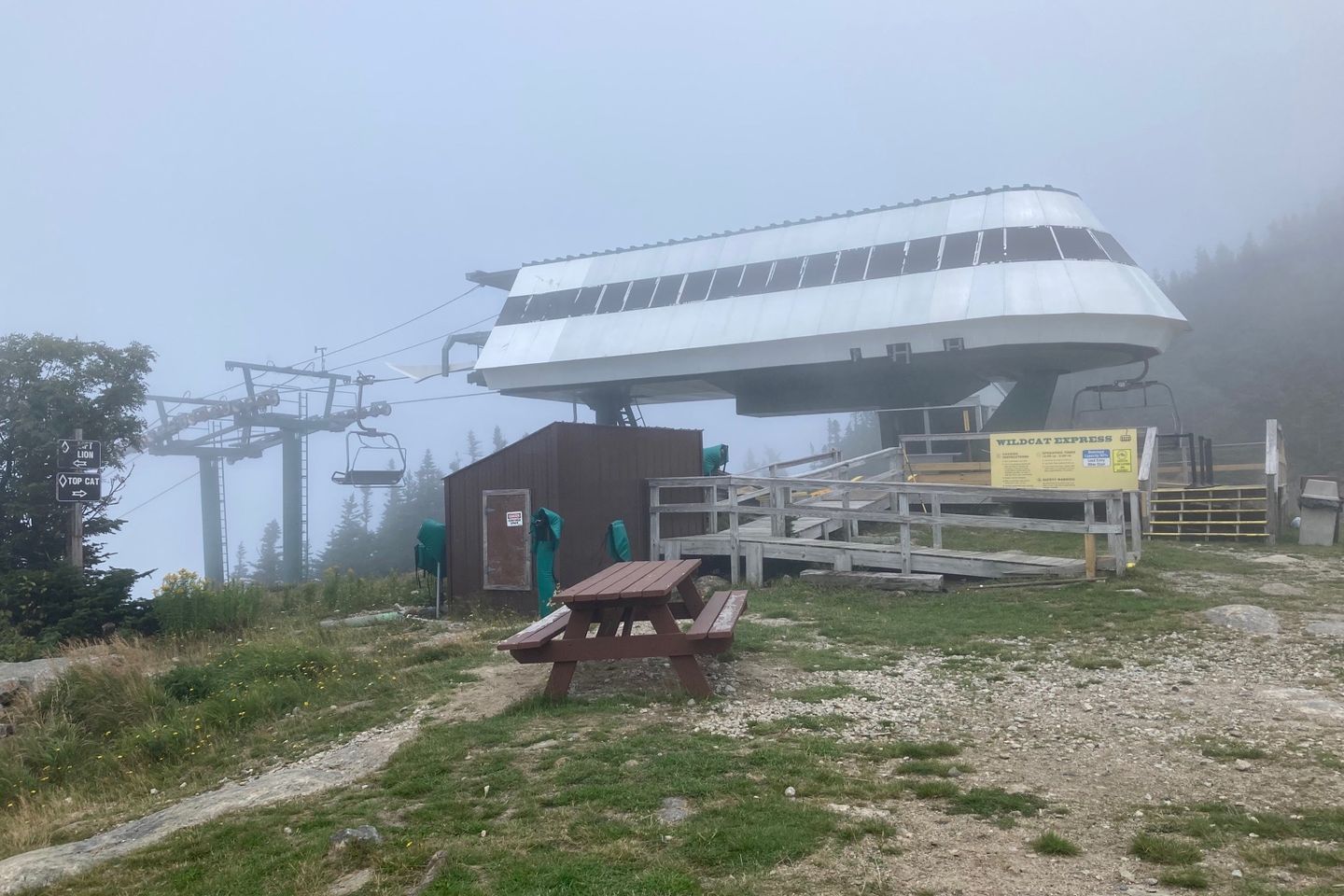 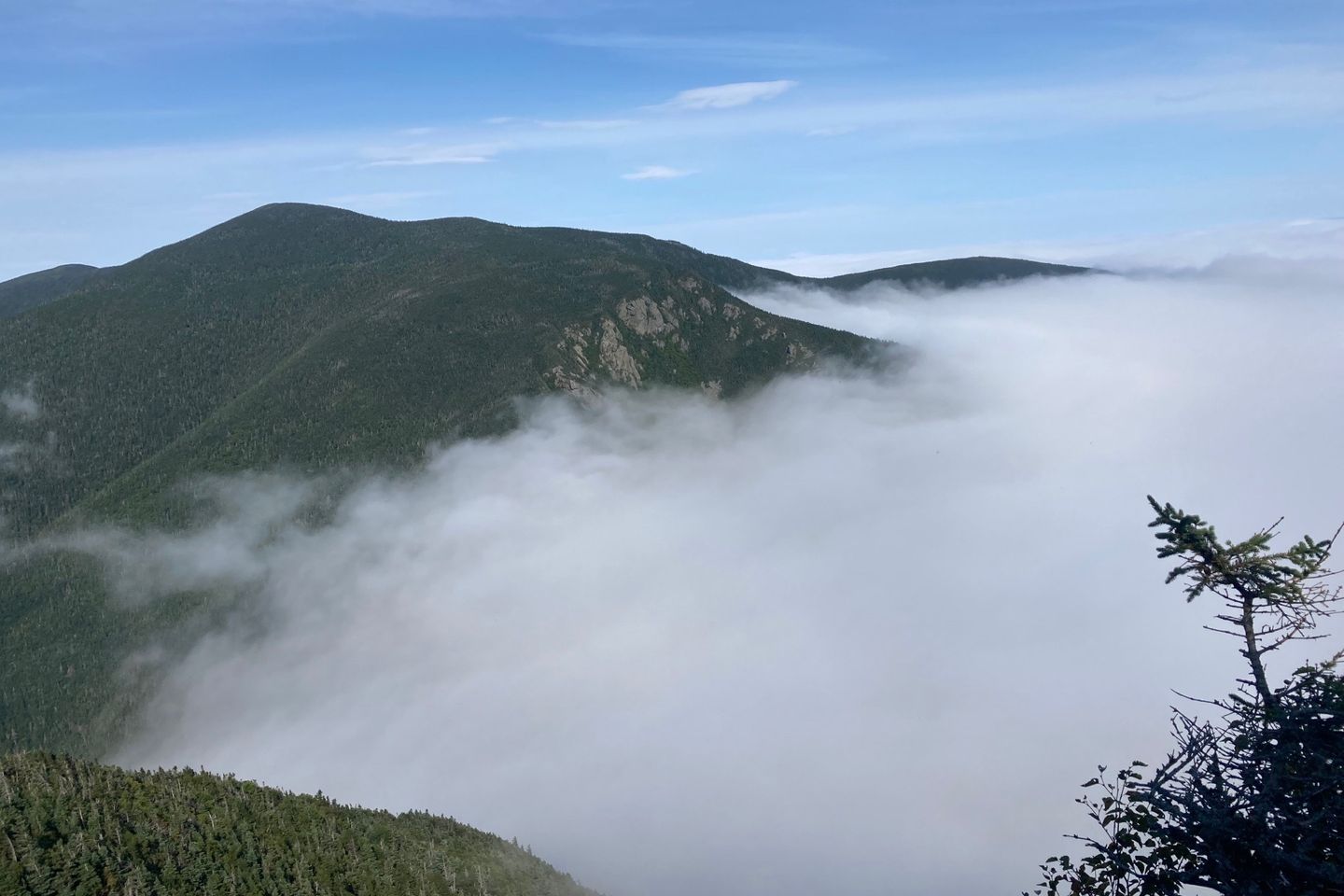 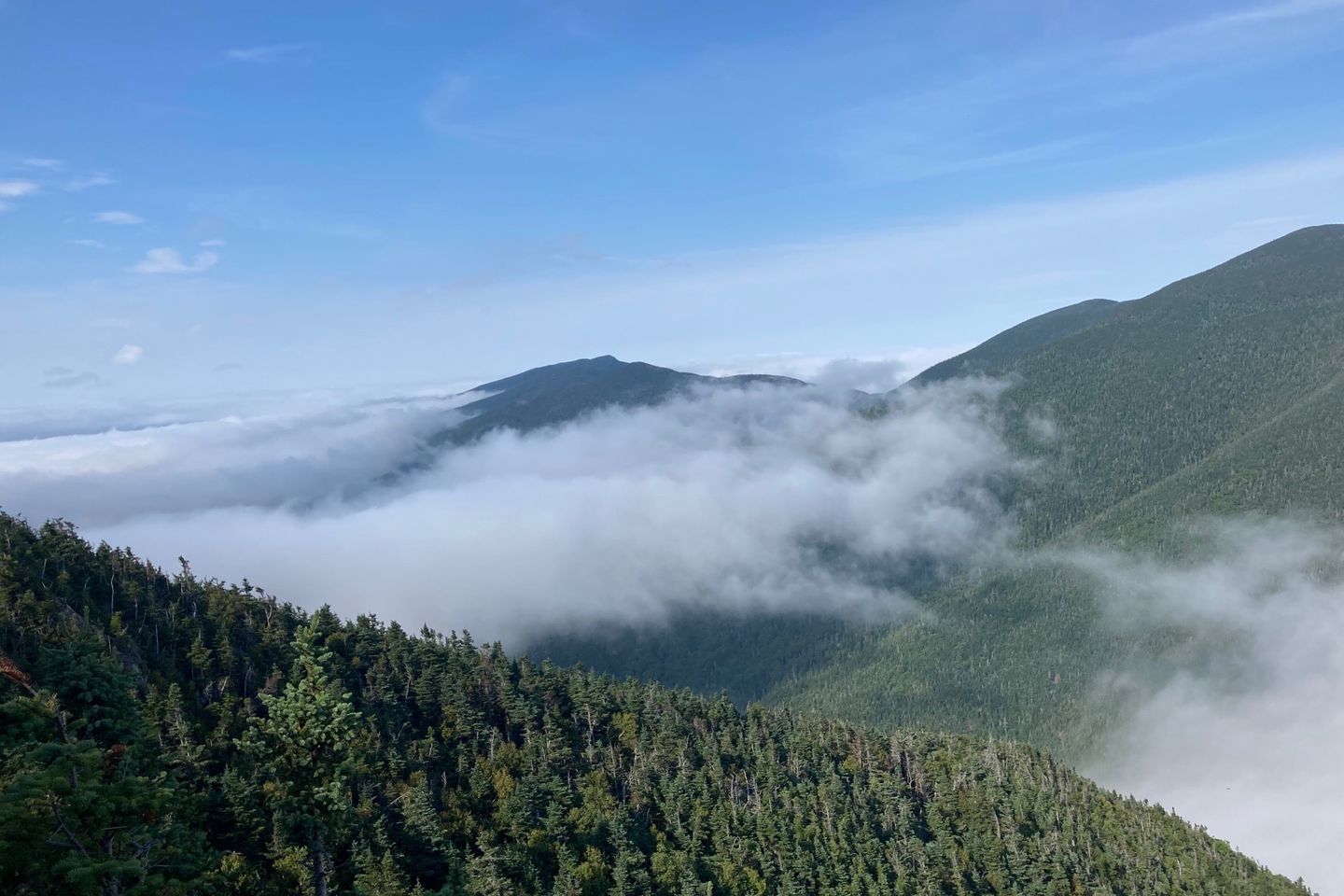 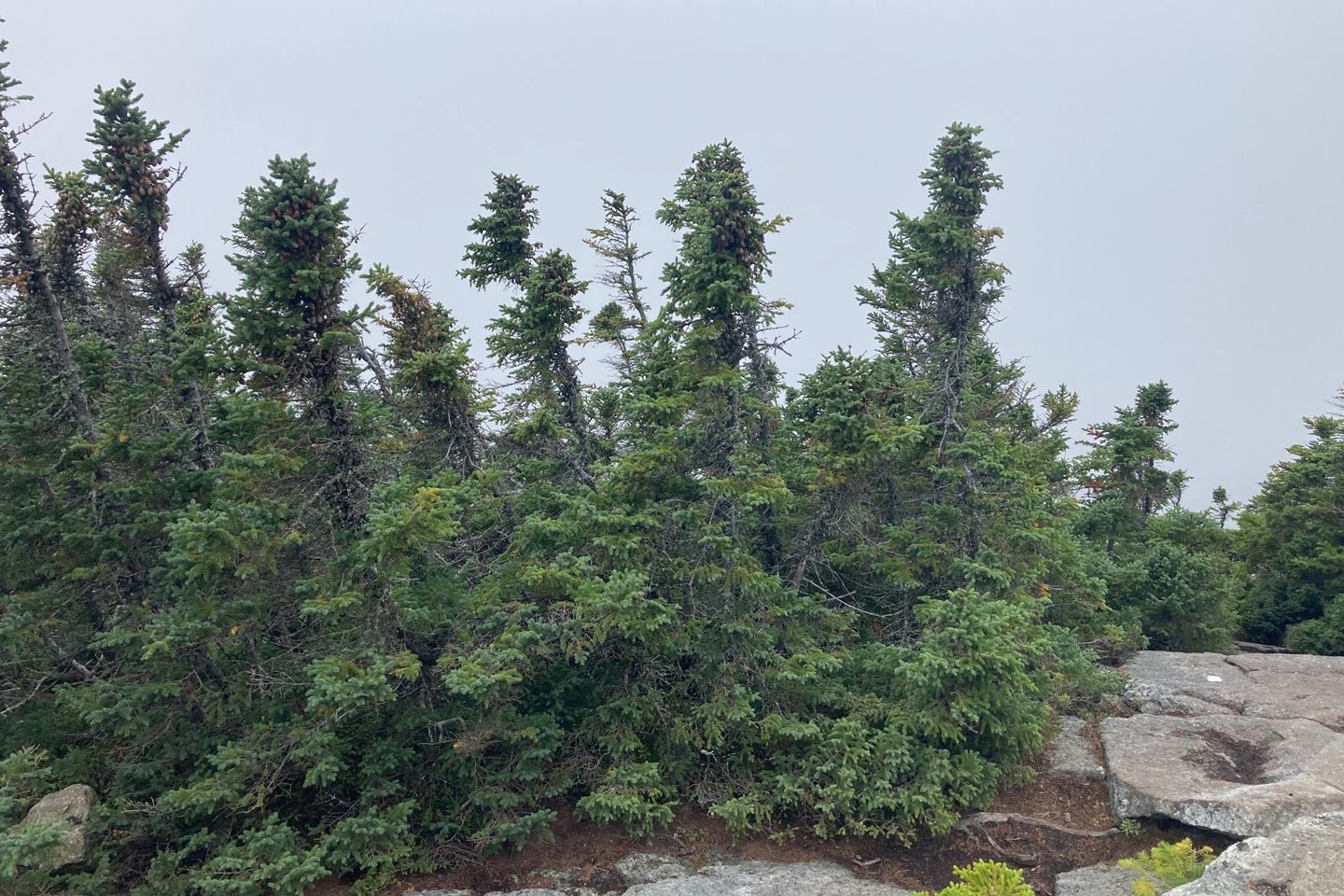 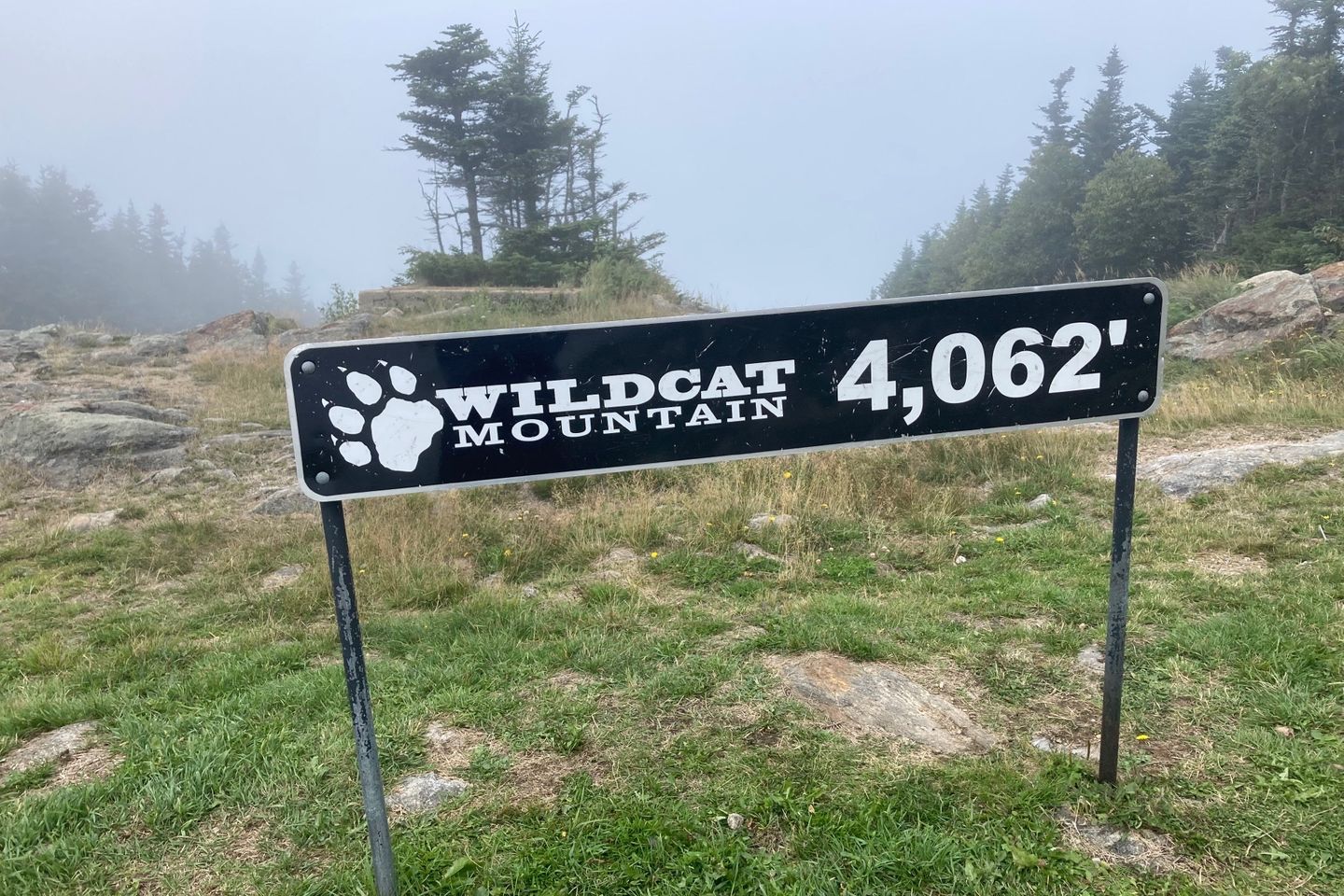 8/29/21 Barb dropped me off at Pinkham notch and I started on Lost Pond Trail which was flat. Then got on the Wildcat Ridge Trail which I have never done. It is on NH terrifying 25 list. It was very steep frequently having to use my hands to pull my self up. I have always done the 2 Wildcat mountains going up the ski trail to Wildcat Ridge Trail in which that portion is difficult but not steep. It was foggy and damp and really no views. Went over entire Wildcat Ridge trail covering Wildcat Peak E and leading to D (4,062) which summit is just above the ski lift.That is a 4,000 footer at It was running but didn’t see anyone taking it because their were no views. Continued to Wildcat C and B with a rocky wet trail to Wildcat A (4,422 ft). Have hiked this several times with Lola and Piper. Then climbed down 1,100 feet to Carter Lakes and Carter Notch Hut. It was surprisingly not that steep. It was late in the day and I was tired and dreaded going up the steep Carter Moriah trail which I did years ago. I went in the hut which was unusual in that it was several buildings and asked if I could stay there for the night. They had room but wouldn’t let me because they didn’t have enough food. I offered to pay and cook my on food but again refused and told my about a stealth site 0.25 miles away. I was angry but didn’t say anything and went to that site and set up my tent. Only hiked 6.05 miles but they were hard miles and 3,024 feet up and 1,762 miles descent.