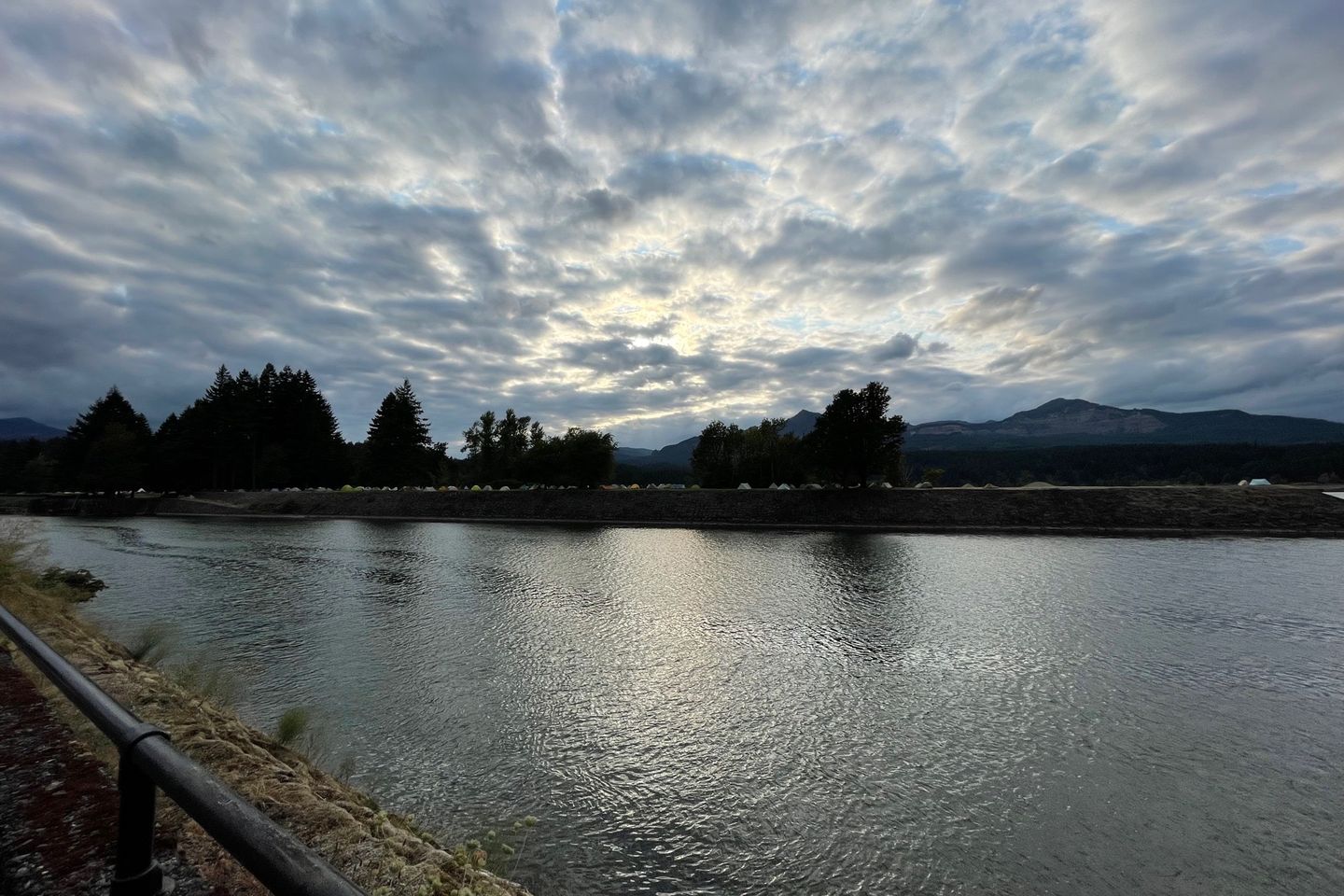 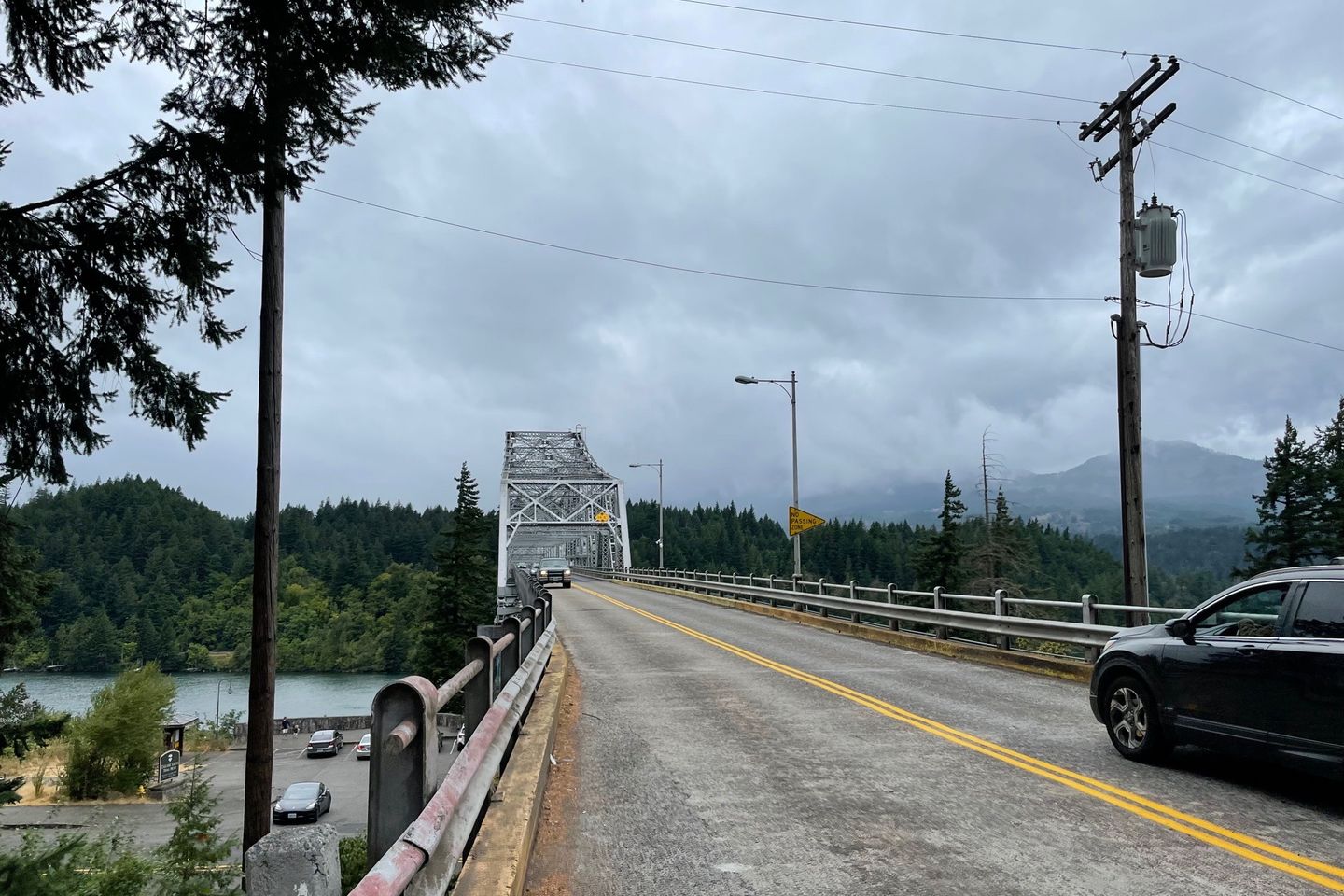 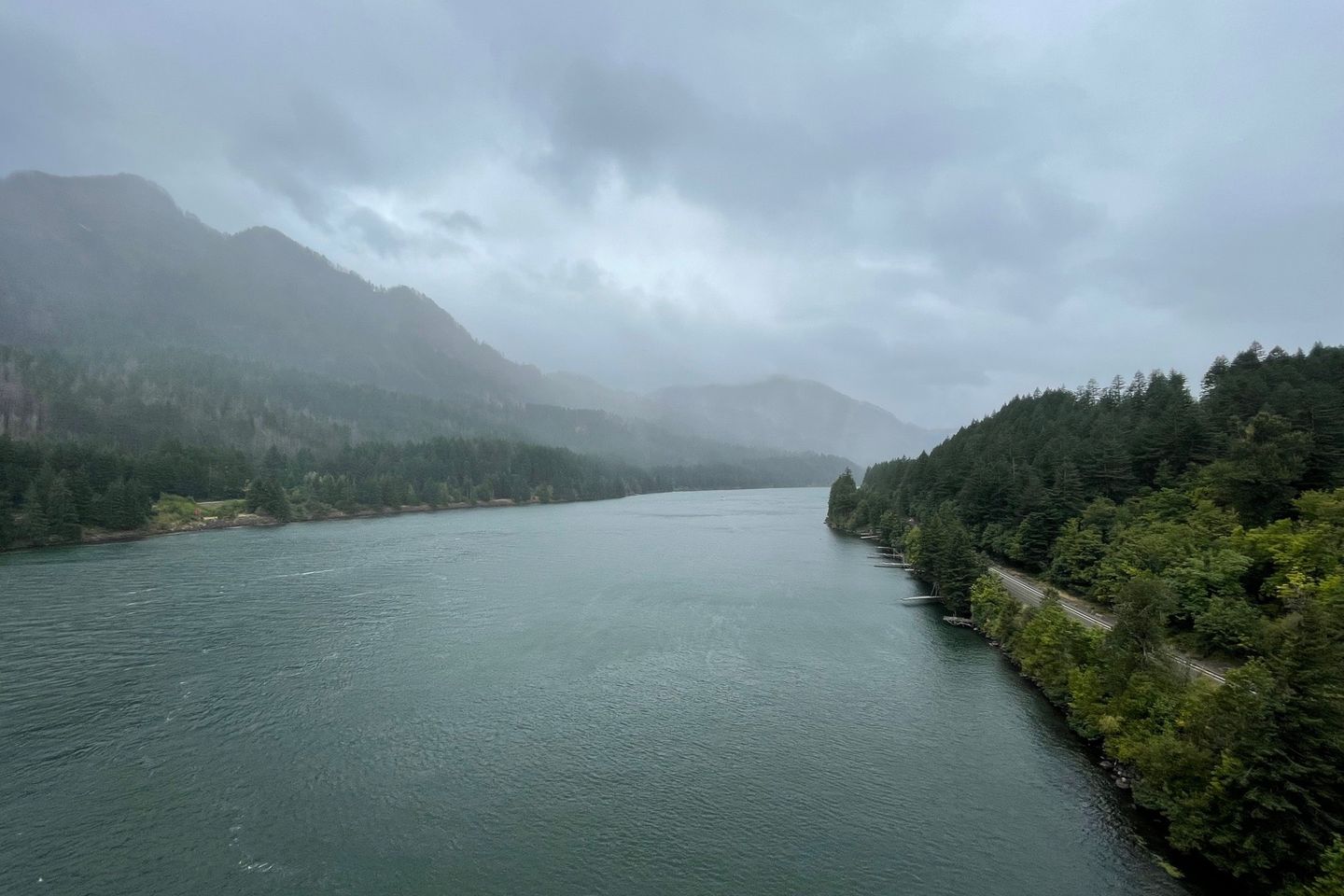 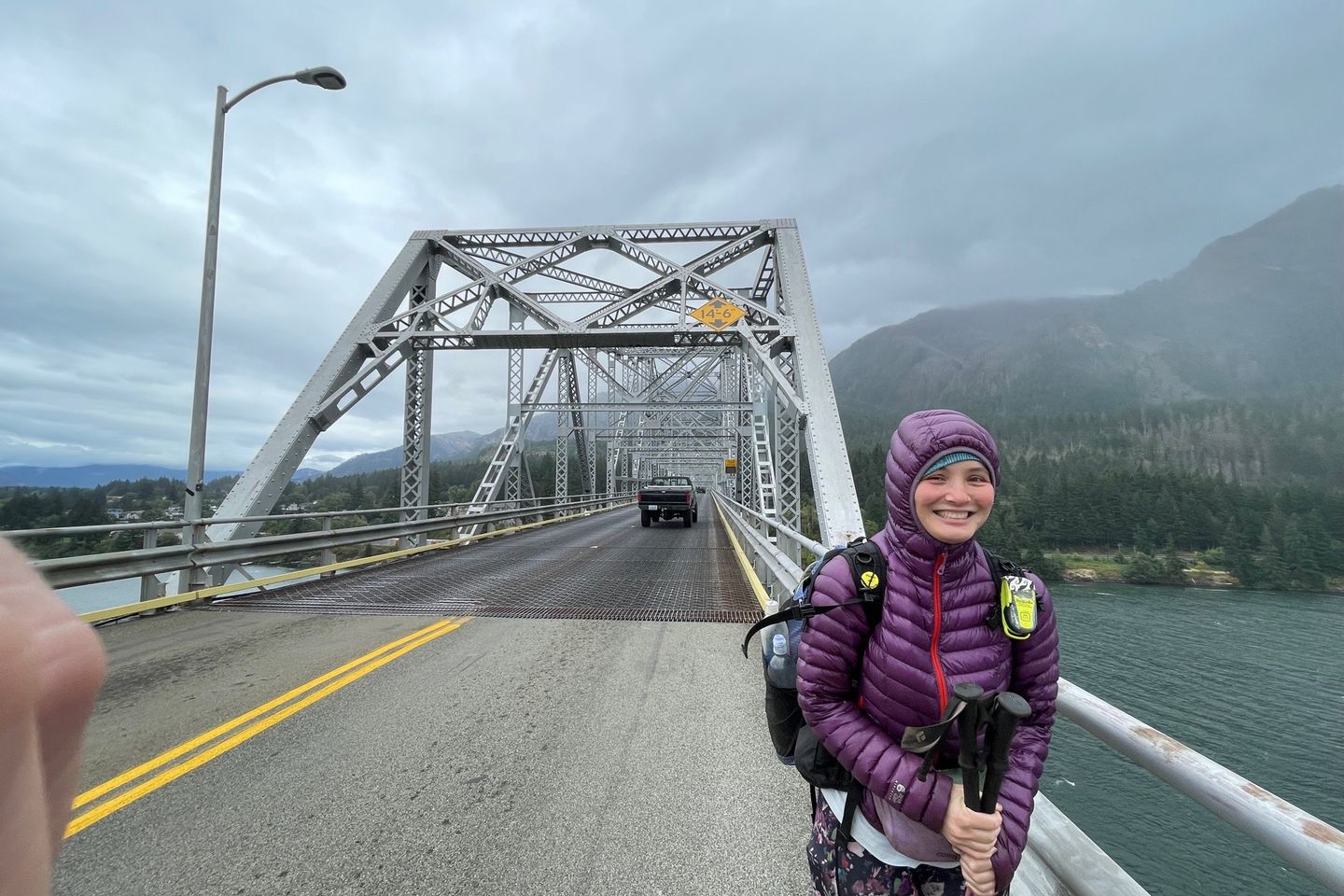 Trail days was a success. We had lots of people show up and lots of interest in the app. One person who bought a hat in 2019 came back and bought 5. Another person who has been an early adopter of the app came by to say hey and show me a bunch of mushrooms I could identify on trail. Someone went home with a brand new pack we gave away. I felt overwhelmed with all the friends that showed me so much support. I have made some great friends and met wonderful people and they all came to support me and brought others along. Robin was a great great help with the booth. I am happy and thankful for a great few days.

I rode with Robin to the airport this morning. I said goodbye but this time it will only be for a few weeks. Much less than the last time. I had to ship home some stuff and then I had breakfast with Jeremy who picked me up at the downtown Portland REI. I snagged a new jacket and grabbed a stove for Roller. He dropped me back off where AB had waited for me at the cafe. I was ready to leave Cascade Locks.

We left around 1pm and walked in the cold mist. I was not thrilled but I was happy for good company. The trail was thick and lush with green and ferns and water. We saw so many hikers and it felt nice to run into folks I hadn’t seen in a while. I saw Benni-Hanna who I last saw in Wrightwood, and Mugs, and Rhapsody. I last saw them on our ride to Acton around the closures. It has been so long. We all sat and ate dinner by a spring that was down a very very steep trail. Thin Mint showed up but went on since there were no good campsites. I think within a day ahead and behind us there are 50-100 hikers.

The sky cleared but the temp significantly dropped tonight. I’m trying a new pad that Robin lent me. An inflatable. Should keep me very warm.