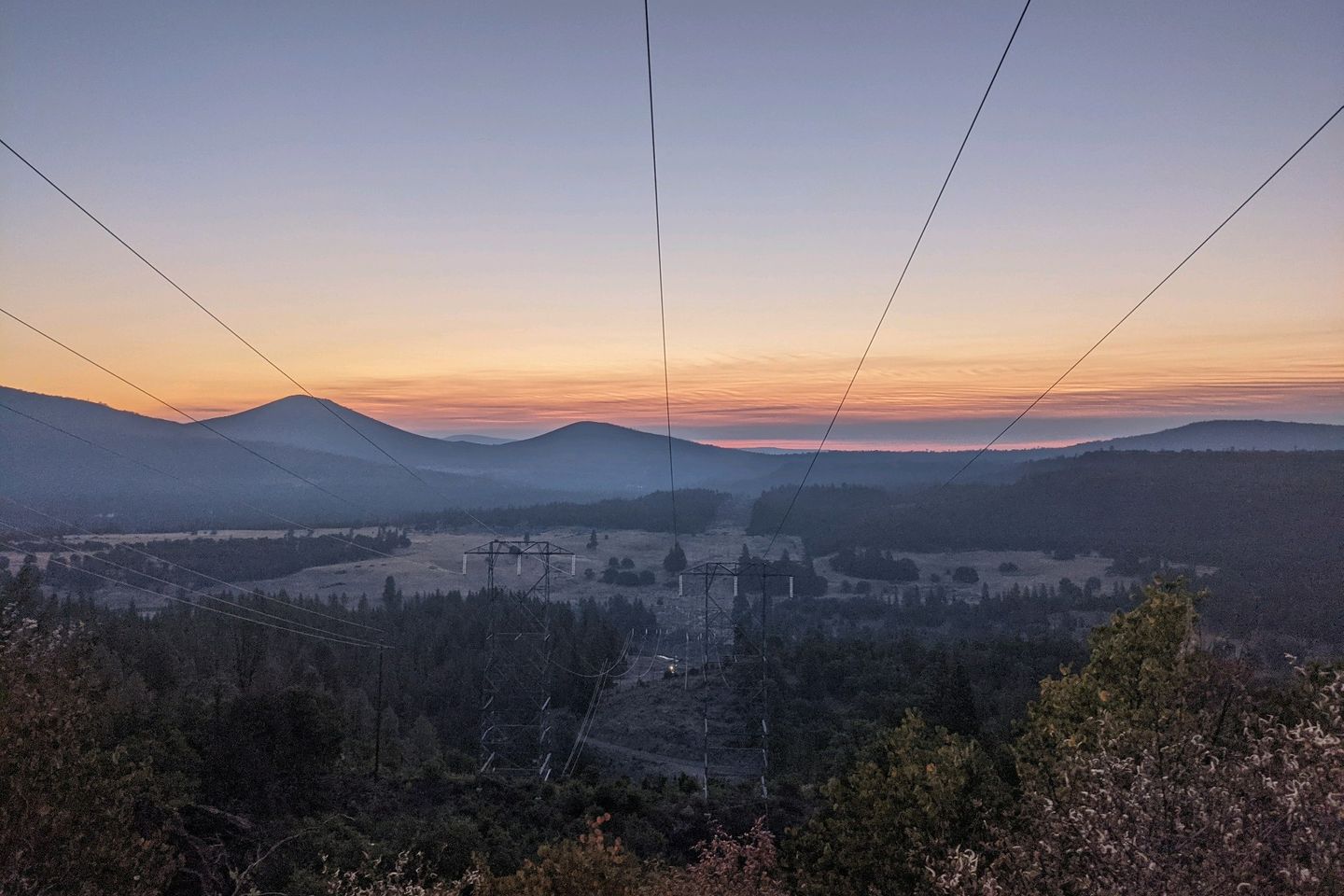 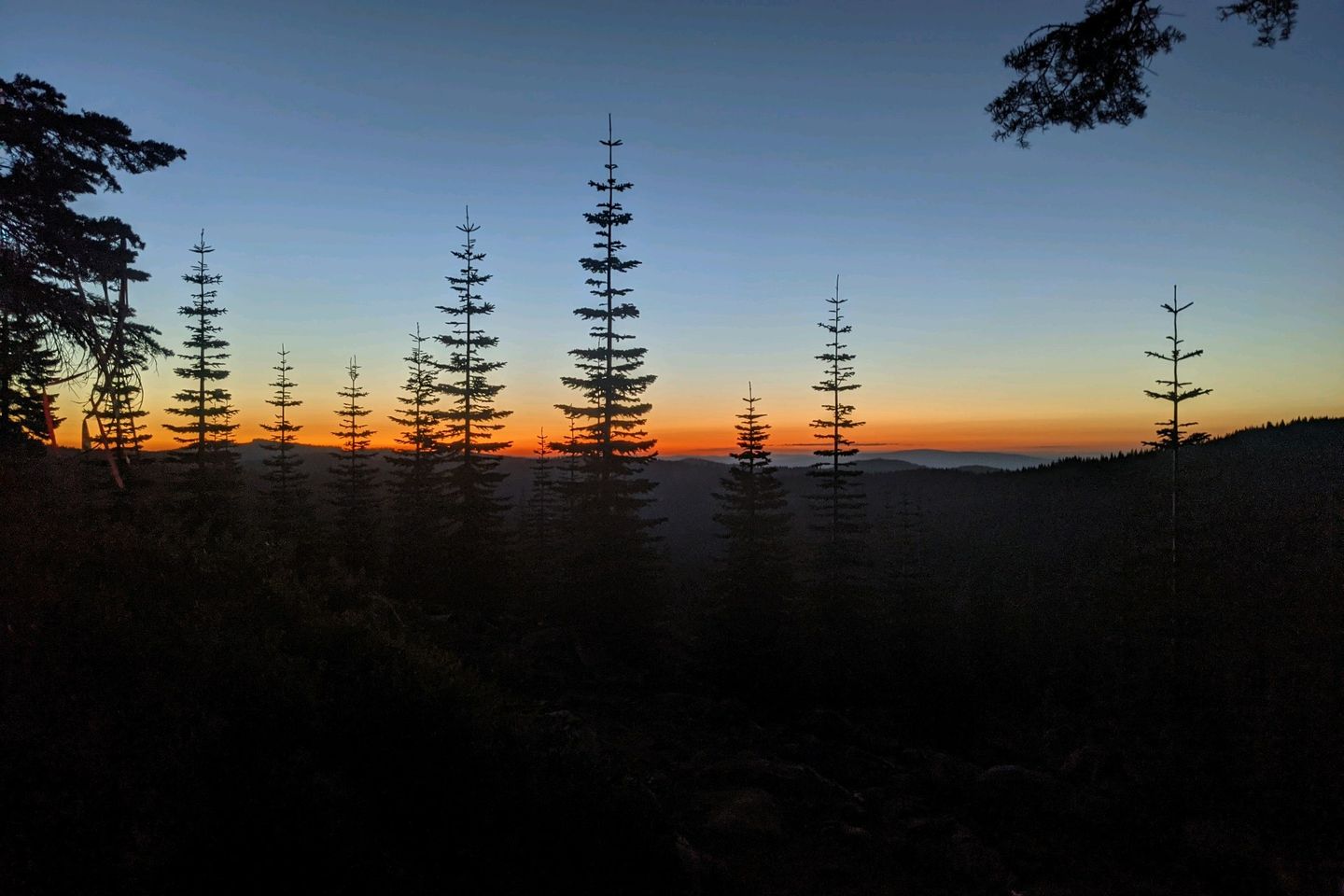 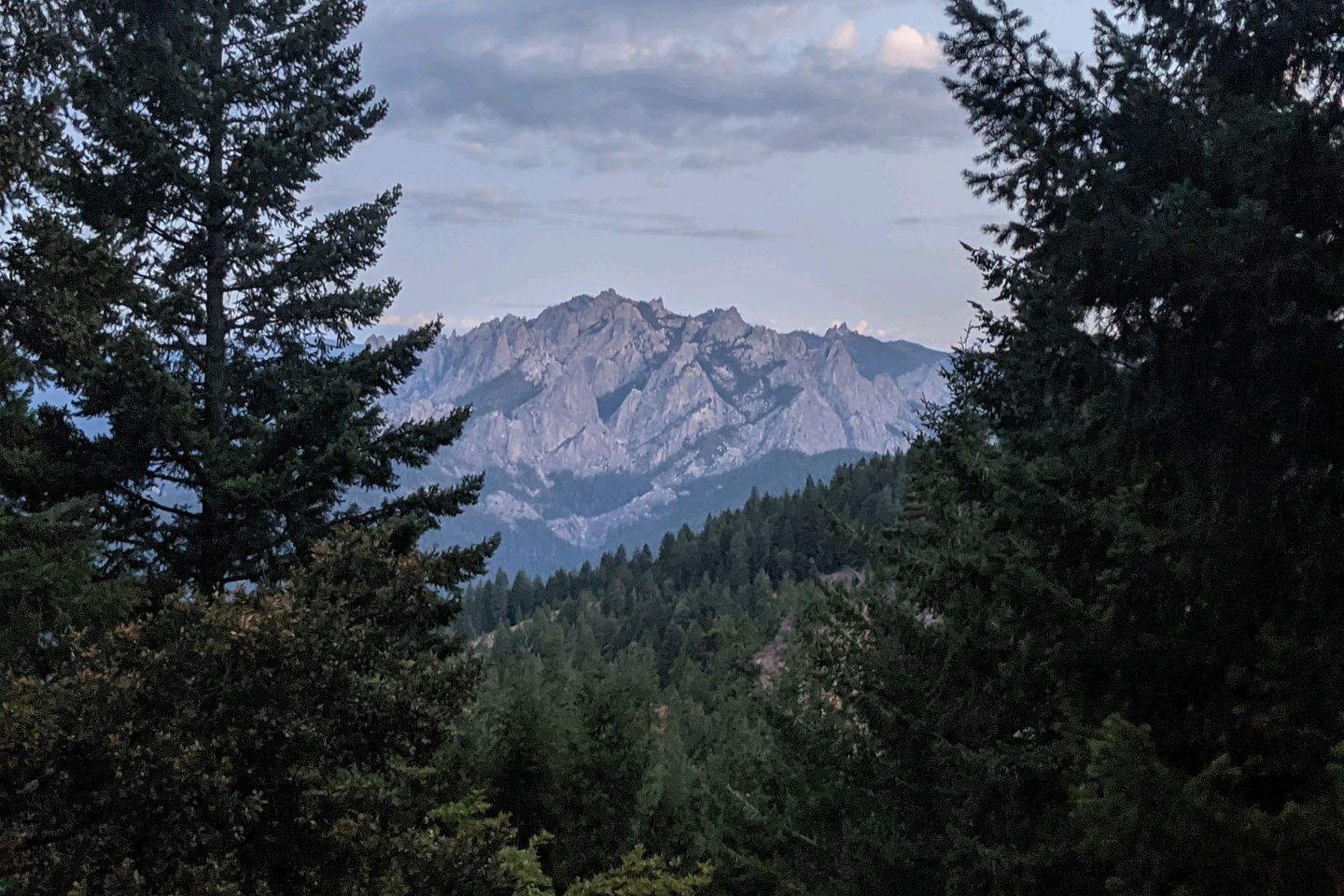 Today marks the beginning of our fourth month on the Trail and also 1,500 miles complete.

Instead of going through a bloe-by-blow description of the last week, which must get boring for you after a while even if you really enjoy this blog, here are the things I will remember from this past week:

So those are the things I will remember from this week. To be honest, it hasn't been a great week of hiking for me or even a very good one. I have definitely questioned whether the miles are worth the suffering we have to endure, and I am finally starting to feel a bit ground down by the conditions we are hiking in.

Okay, enough griping. We're off to hike a longer segment so it will probably be a few extra days before I post again.

Looking forward to chatting with you again soon!

Sea Otter Fact of the Day: The modern sea otter (Enhydra lutris) is the only surviving member of the genus Enhydra. However, Enhydra Lutris once had a sister species, Enhydra Macrodontia (the big-toothed otter), which went extinct during the Pleistocene era, about 1-3 million years ago