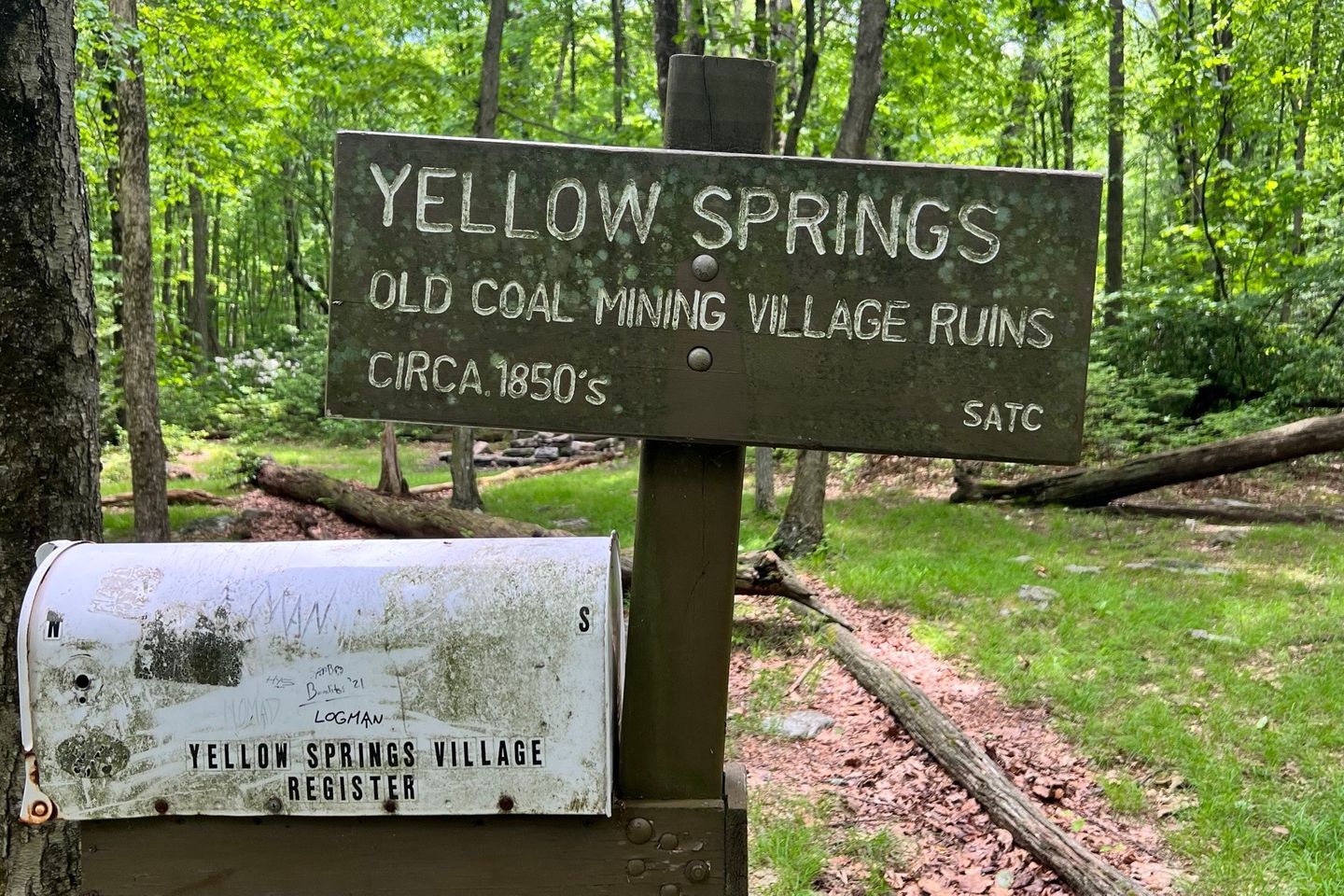 Last night was rough. The newbie girl group that sprang up around my tent were loud all evening and then one of them watched at least an hour of some “real tv” show where they are constantly beeping out curse words. No, she wasn’t wearing earbuds, she had her volume up loud enough for all of us to hear. I was close to losing my cool with that group. Time for them to learn camp etiquette. As expected, I was up and out of there before they even stirred. There were definitely some rocky sections but most of today was pretty easy. I came across another rattlesnake today. It was stretched right across the trail and I didn’t notice it until I was a couple steps away. As soon as I realized it was there, I jumped back as my heart skipped a beat. It never rattled or even cared I was standing there. While I stood still wondering what to do, it started to slither away into the bushes. I waited for it to be completely off the trail and then I passed quietly. As I got a little over a mile from my planned stop, I came across a man with a little toddler following behind him screaming that high pitch only a little child can produce. You know, that squeal that rattles your spine. The little boy must have been 3, maybe 4 years old! I don’t think the kid liked walking the trail. As I start to approach, the kid falls forward and face plants. That gets him screaming bloody murder and crying. The guy just stands there smiling at me as I start to pass by the kid on the ground. The guy then, while still ignoring the kid, asks me if I want a chocolate bar. I didn’t think anything would make me say no to a candy bar but, lo and behold, there is something. I wanted to get away from that wailing boy so fast that I turned down chocolate from the man and kept on going. Who brings a toddler out here on a trail marked as “most difficult?” At that point I was approaching the shelter where I stopped to get water and checked out the tent area. That’s when I thought this must be where the guy and his kid were coming so as soon as my water was filtered, I booked it out of there and went down to Rausch River and to a large camping area. I set up my tent, had dinner and then was just about to get in my tent when Pyro walked up and she decided to tent here too. Then another lady showed up and started setting up her tent. Damn! I was hoping I was going to be camping alone without anyone near me. I feel like I’ve only been that lucky a small handful of times. I need to get better at finding nice, small, hidden stealth sites. At least Pyro is a nice lady and both of them set up and were so quiet, I wondered if they were still around.