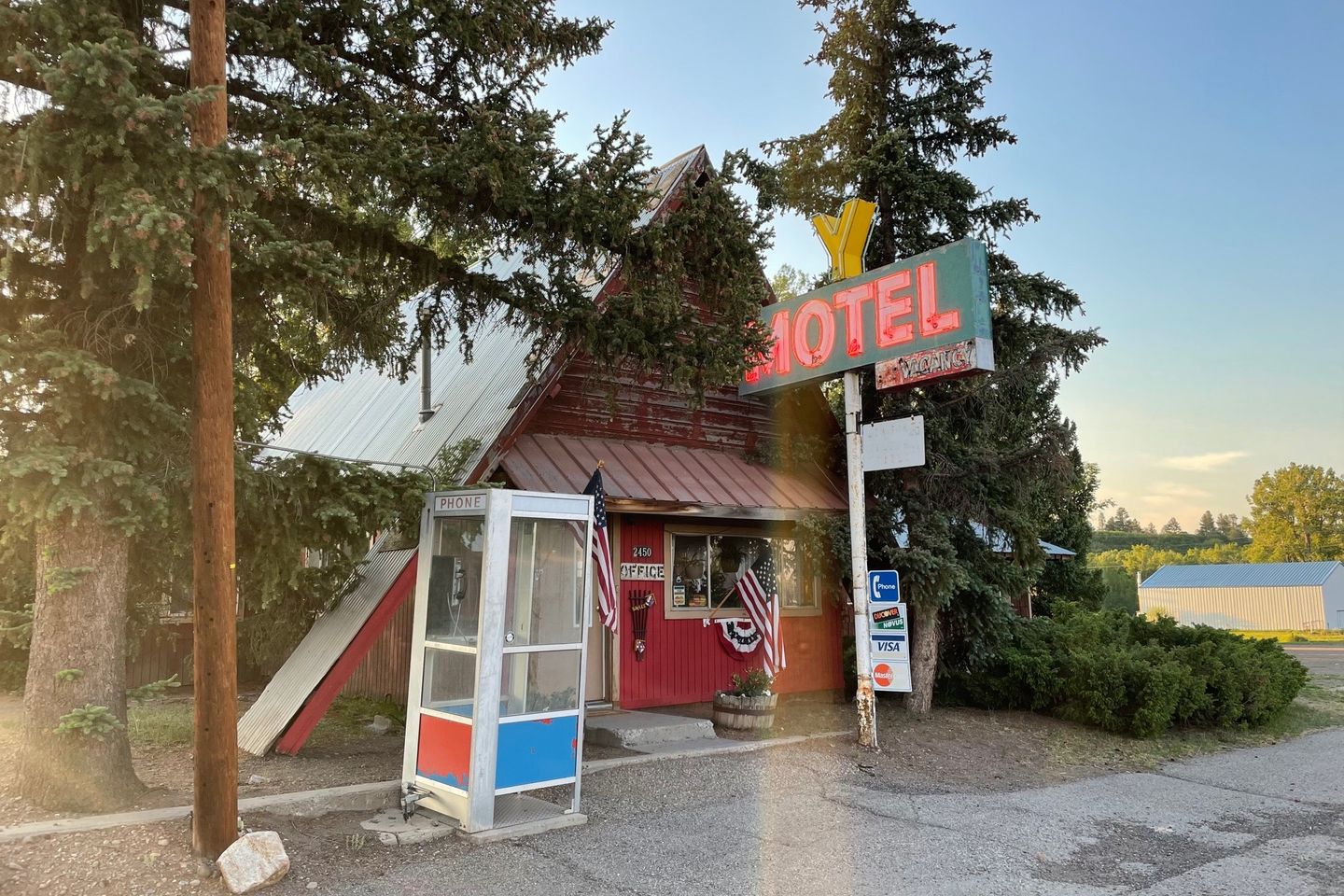 I am staying at the Y Motel in Chama this time. Only a double room was available but it worked out nicely as Feral reached Cumbres Pass today and was looking for a room, so we are splitting a room again. Though splitting the cost of the room is nice, we also get along well due to our similar ages and both being retired military (he was Navy); we swap military stories. (Side note: his shin splints problem seems to be improving.)

As I noted yesterday, I am staying here until at least Monday waiting for two packages. If you remember, back in Pie Town my food packages did not arrive at the Toaster House hostel. My wife tracked them down and had them forwarded here to Chama. It’s not the food that is important but some medication, so I have to wait. But this is working out strategically as well. The snow in the San Juan range of southern Colorado is melting rapidly but still creating problems for the first hikers trying the next section. I had set a soft date of not leaving Chama before June 7 before I had even started based on historical averages for snowpack, so all is well. (Do you hear the rationalization?)

I won’t list the normal town chores this time. I had promised describing some new items I was adding to my pack and why. I had these items shipped to the Y Motel so was able to get them.

This is all friggin awesome #ShawnBryanSucks....you are crushing this!!!