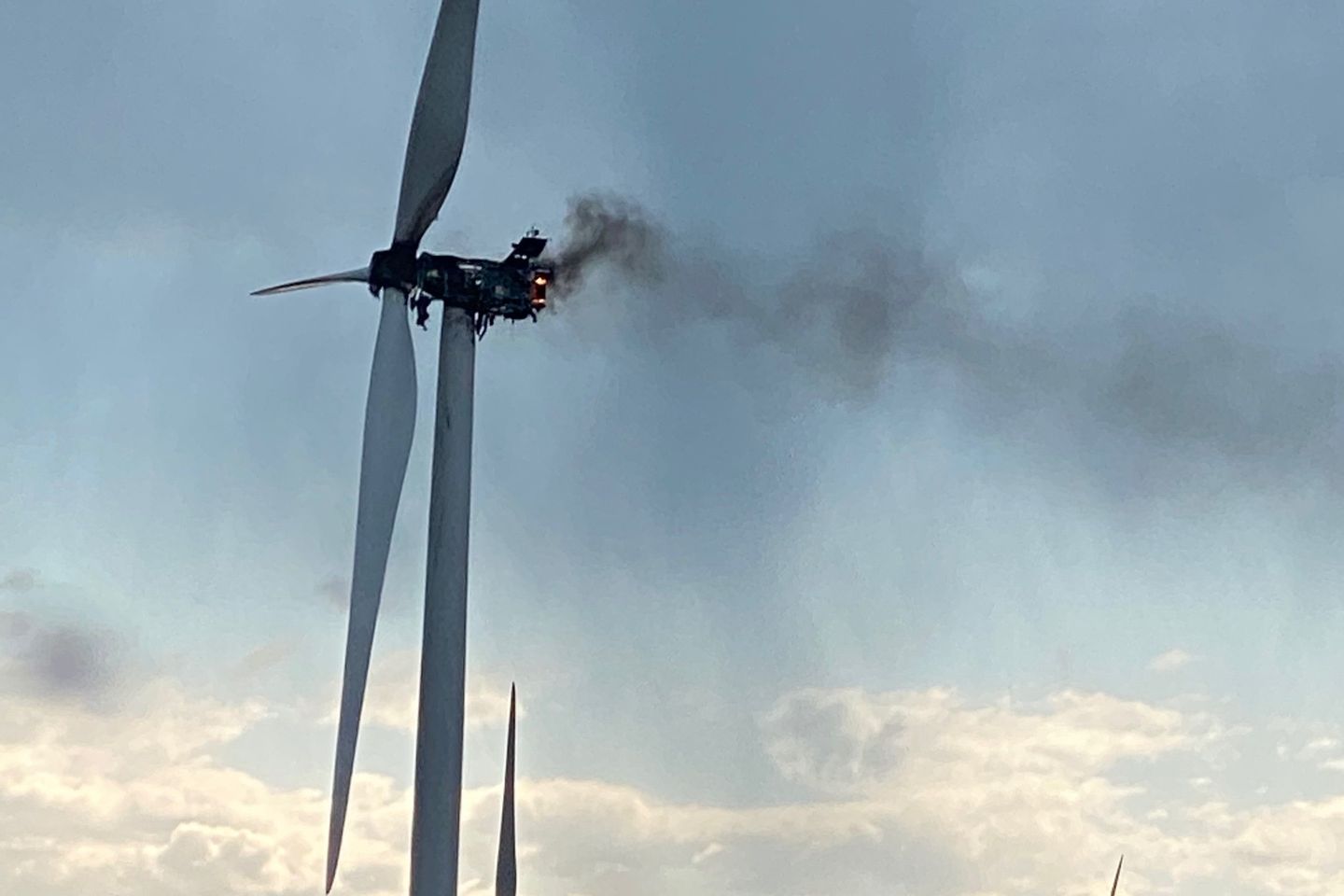 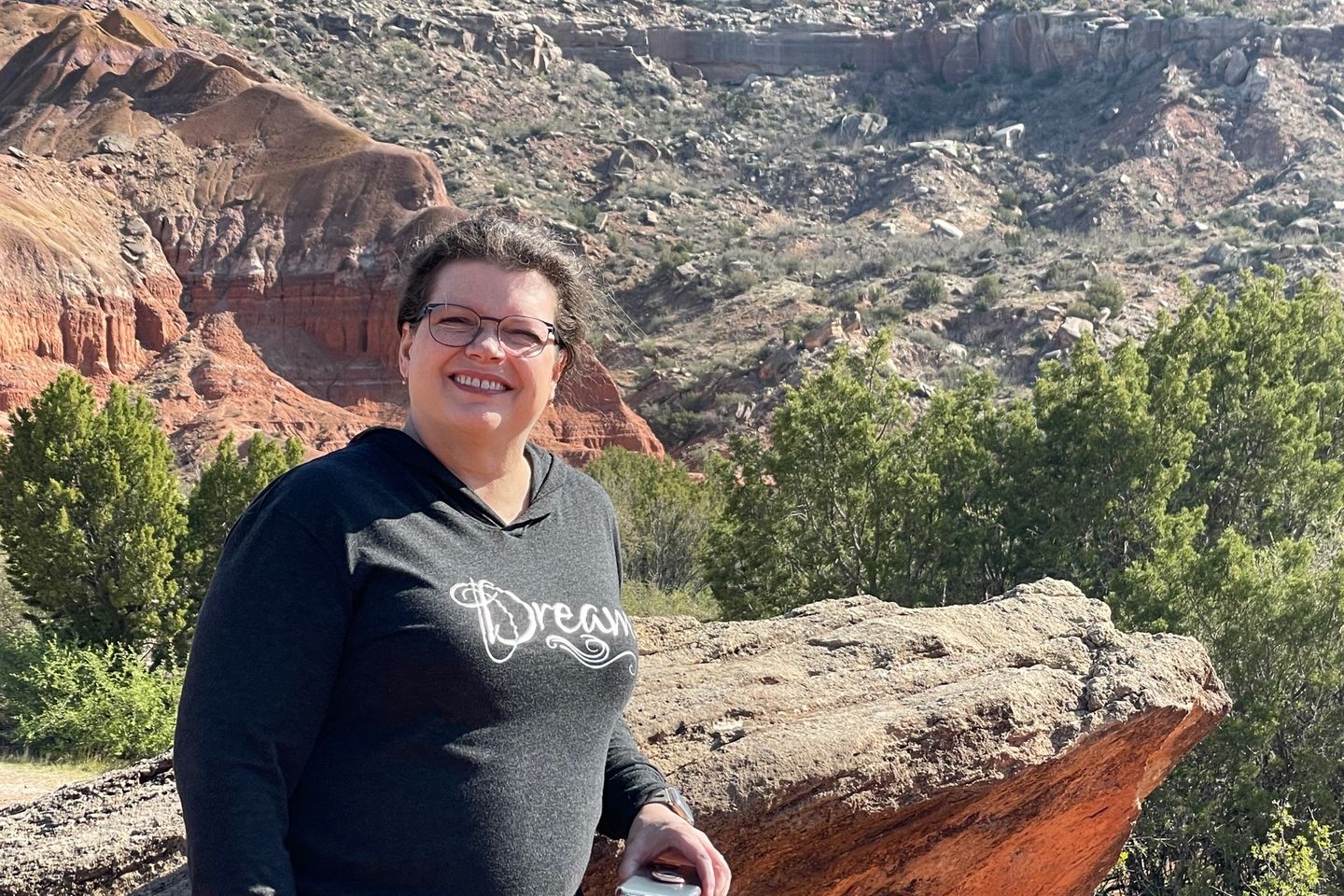 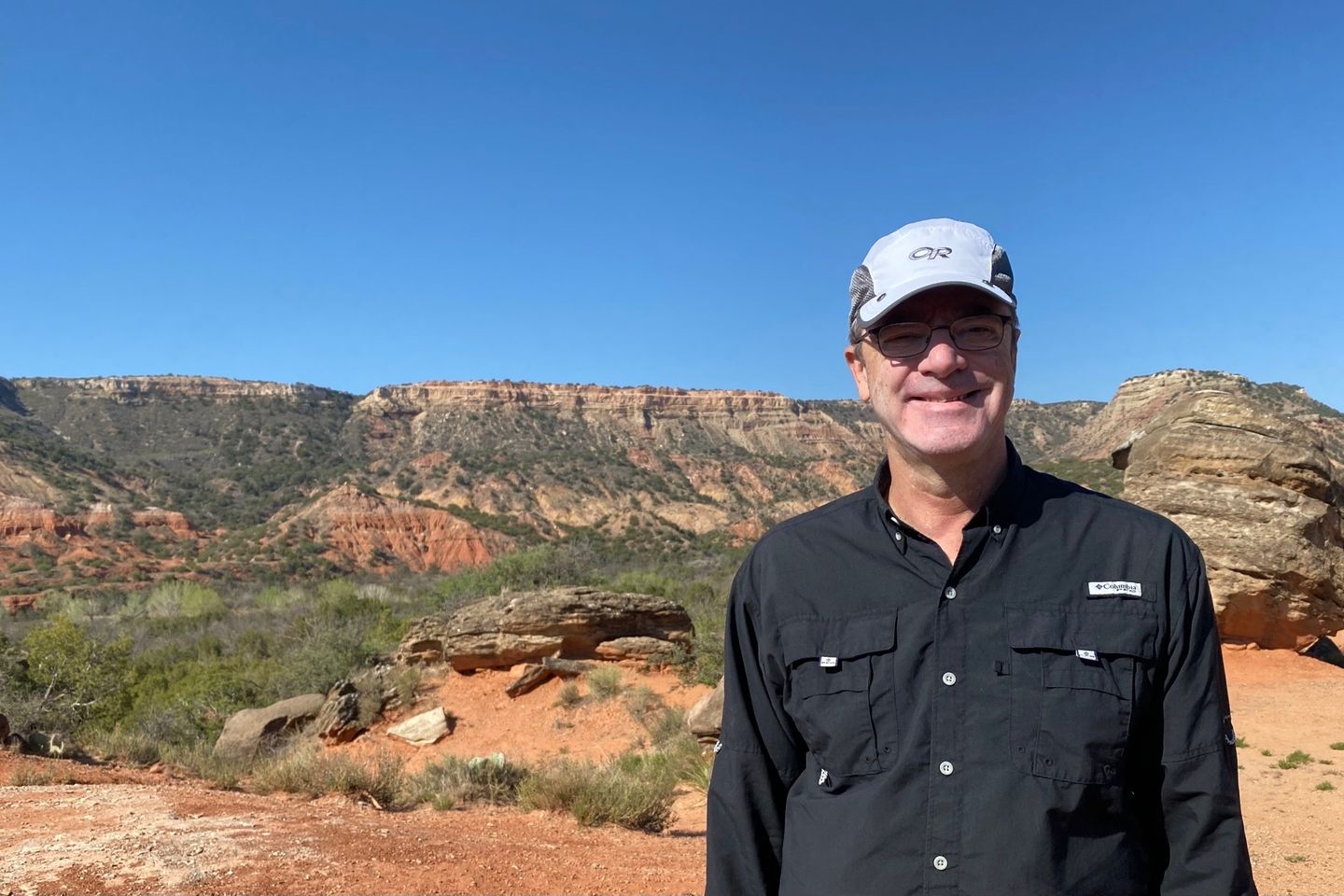 Tomorrow morning the adventure begins! It is hard to believe. I am in Lordsburg, NM at the Econo Lodge, where I will catch a shuttle/ride out to the Crazy Cook monument, the southern terminus of the CDT in the bootheel of New Mexico. And my first goal will be to hike back to this hotel, about 85 miles.

My loving, ever supportive wife and best friend dropped me off this morning before turning around to head back home in Cabot, AR. We spent two days driving here. On Friday we drove to Amarillo, TX after dropping our youngest son off at his school bus stop. Highlights of the day included eating lunch at a Braum’s in Oklahoma (yum), driving through a line of thunderstorms in the panhandle of Texas (that we later found out spawned a tornado) and seeing a burning wind turbine (really! See photos). Interesting day. The next day we visited Palo Verde State Park south of Amarillo (beautiful!), visited the grave of Billy-the-Kid (unplanned target of opportunity), and found large tracks of New Mexico without cell coverage. We spent the night in Las Cruces and ate awesome Mexican food.

It was fantastic spending time with my wife before starting this trip and was a mini vacation in itself. Thank you Karen!

Today’s highlight was meeting other hikers, some getting ready to start their hike this afternoon and others finishing the first segment back here. I oddly discovered a distant connection with one hiker. He seemed to look familiar, but it quickly became obvious we couldn’t have met. However, during our conversation we figured out he had a cousin who had been in the Air Force and had worked where I worked. I recognized his cousin’s name as someone we had worked with. Small world.

It was also an emotional couple of days, worrying if I was ready and knowing I would be away from family for so long. Thanks again to my wife for keeping me steady. Now only hours away my nerves have mostly settled and I am just excited to get going. Time to (try to) get some sleep.

2 Thessalonians 3:16 NASB Now may the Lord of peace Himself continually grant you peace in every circumstance. The Lord be with you all!

Got into town this afternoon! Tired and dirty but made it through. Lucked out on temperatures but at the price of some wind and a couple of rain storms. Lots of varied desert terrain. Zero tomorrow and head out Sunday.